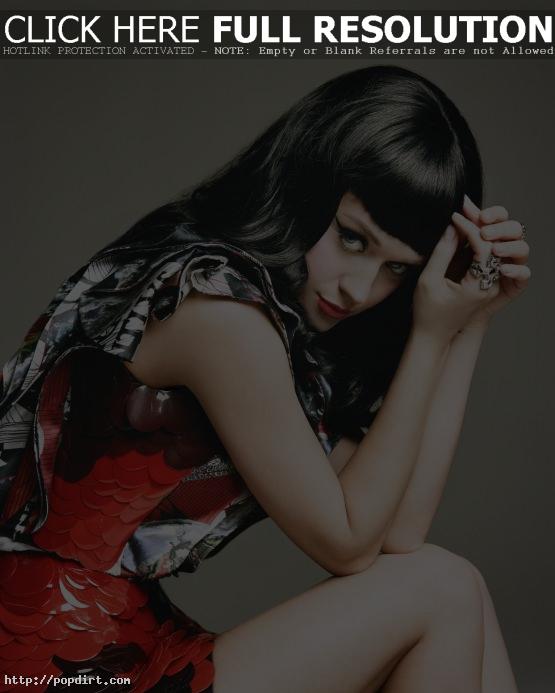 Russell Brand appeared on ‘The Ellen DeGeneres Show’ on Thursday, where the British comedian talked about his failed marriage to Katy Perry. “I still love her as a human being,” Brand said. “But, sometimes when you’re in a relationship I suppose it doesn’t work out, does it? But that doesn’t mean I regret it or anything. I was very happy to be married with her. She’s such a beautiful human being and I just have only love and positivity for her.” Video of the comments at kaltura.com have since been removed.