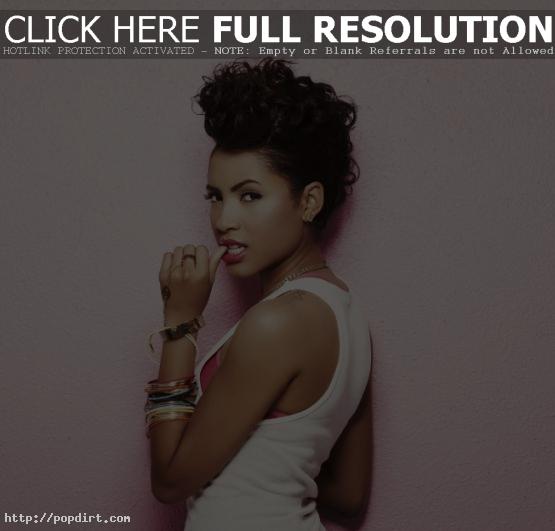 Inglewood’s Sabi is giving fans a look at her ‘Wild Heart’ with her Mike Mahil-directed debut video. The song surfaced online last summer spawning a Zeds Dead dub-step remix and received a boost in notoriety after being used in the trailers for E!’s ‘Kim & Kourtney Take New York’ reality TV series.

‘Wild Heart’ comes on the heels of a successful 2011 for Sabi with features on Cobra Starship’s ‘You Make Me Feel’ and Britney Spears’ ‘(Drop Dead) Beautiful’, joining the latter and Nicki Minaj on their Femme Fatale tour. Look out for Sabi’s debut album coming this fall.