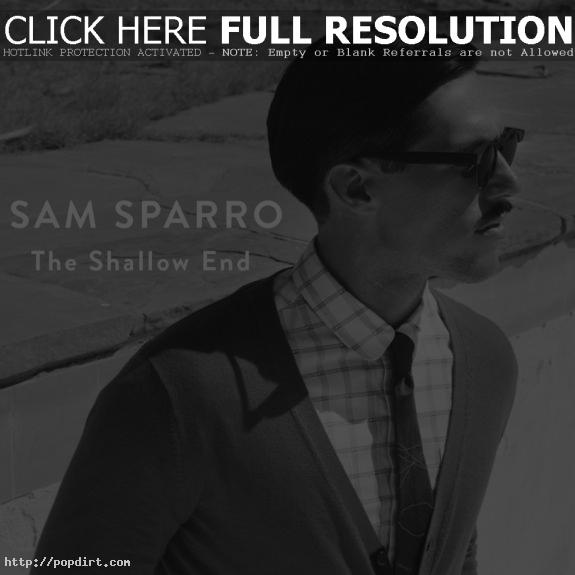 Sam Sparro is out with the music video to his new single ‘The Shallow End’, off the Australian pop singer’s upcoming second album ‘Return To Paradise’, released on Capitol Records. The track was produced by Jesse Rogg and Greg Kurstin and is about life in Los Angeles. The video is a compilation of home video footage of the making of the record, filmed in Los Angeles, New York, London and Spain. Watch it via YouTube below.