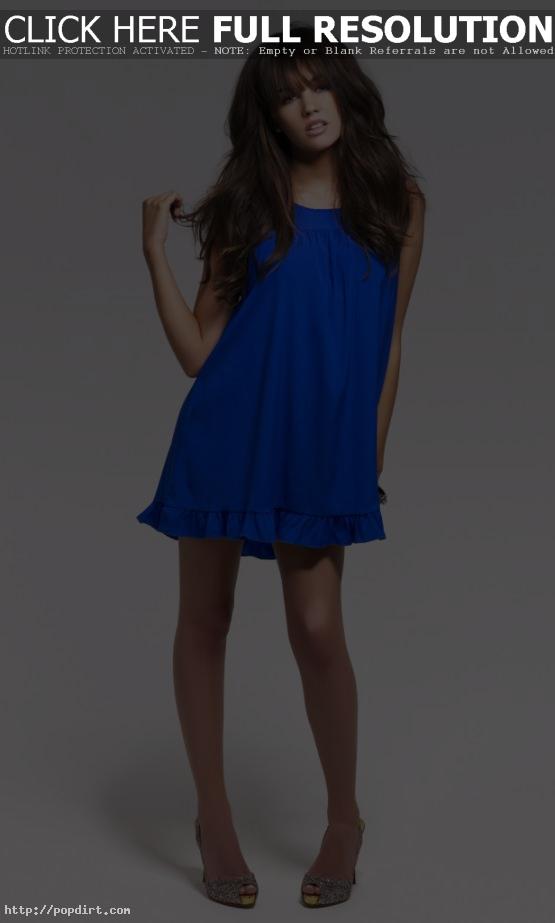 The Herald Sun reports 16-year-old Samantha Jade will make her Australian debut Wednesday night at the launch of the Russell Crowe-organized benefit for the Australian Music Foundation in Sydney. Affinity West Records of Los Angeles has invested $1 million in the Aussie singer, and label CEO John Harris hyped the young phenom discovered in a suburb of Perth being compared to Christina Aguilera and Whitney Houston.

“She is the best raw talent that we have found,” Harris said. “She just happened to be from a place we had never heard of. We wouldn’t have put all this effort into her unless with thought she could be a star.”

Jade’s debut single is planned for next month, followed by live performances and the worldwide release of her album early next year.

One thought on “Samantha Jade A Pop Gem In Waiting”