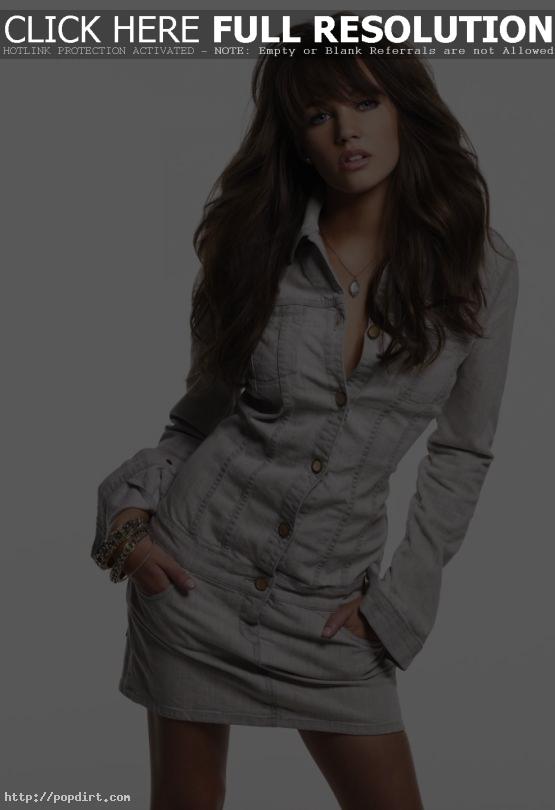 Samantha Jade visited Nova 96.9 in Sydney earlier this month, talking about songwriting for other artists, including a JoJo track in ‘Shark Tale’ and “a few other things for Ashley Tisdsale.” Samantha said there’s songs on her album where she felt she would never give it to another artist. She admitted to being secretly nervous working with Timbaland before the DJ’s played her new single ‘Secret’.

“We had a few people that wanted to cut it, but I was like ‘No! No!’,” Samantha said about ‘Secret’. “I’ve got to have that song. When I worked with Timbaland I worked with Ryan Tedder, and he worked on the song with me and he did a little bit on my song too. He was nice. I was obviously really nervous going into the studio and he was sitting there. It was so exciting because I always wanted to work him and I’ve always loved his music, so it was very exciting.”

Listen via MySpace below.

«Kelly Clarkson Announces ‘All I Ever Wanted’ U.S./Canada Tour
Sara Bareilles Offers ‘Little Voice’ At A Discount For Students»