Sara Bareilles ‘King Of Anything’ Video 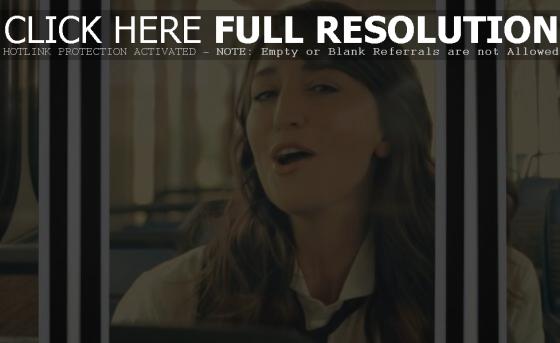 Sara Bareilles is out with the music video to her new single ‘King Of Anything’, the first release off the Los Angeles based singer songwriter’s second studio album ‘Kaleidoscope Heart’, out September 7th via Epic Records. The video was filmed in Vancouver, Canada, and features the 30-year-old singing in a restaurant, on a bus, in a music store and in a garden, accompanied by a brass band. Watch it via Vevo below.