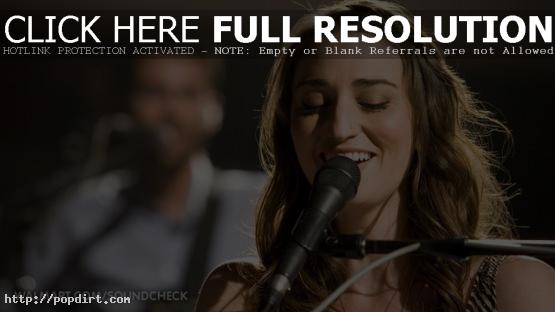 Sara Bareilles visited Walmart’s Soundcheck for a live set and interview in support of her just released album ‘Kaleidoscope Heart’. Sara talked about why she chose the title, dealing with writer’s block, teaming up with producer Neal Avron on the project, how she can’t imagine doing anything else, and the misperception that she “came out of nowhere” with ‘Love Song’. Watch performances of ‘Uncharted’, ‘Hold My Heart’, ‘Gonna Get Over You’, ‘Love Song’, ‘King of Anything’ and ‘Gravity’ and the interview at soundcheck.walmart.com. 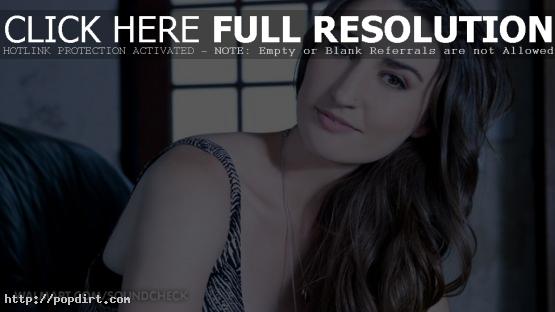