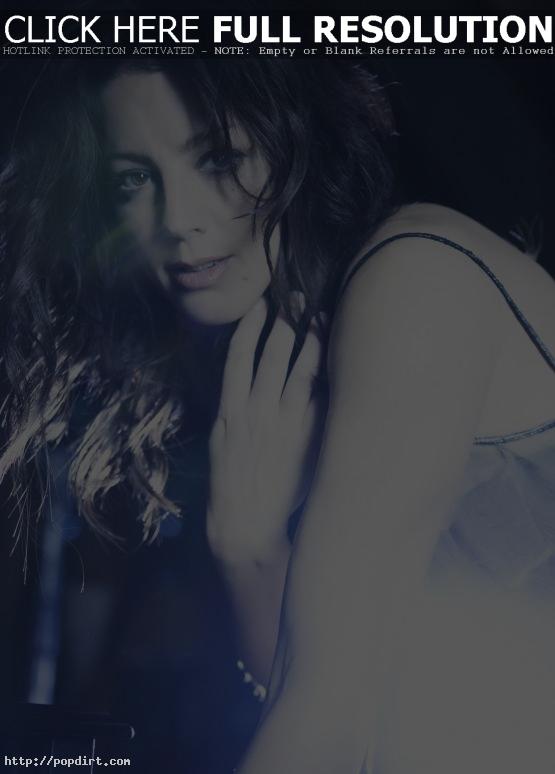 Singer-songwriter Sarah McLachlan tells The New York Daily News while she and her Lilith Fair colleagues can’t compete with stars like Britney Spears and Christina Aguilera for radio play, she has no hard feelings towards the pop crowd. “I believe music is cyclical,” she says. “I also believe there’s a place for everybody, in my naïve, hippie fantasy world that I live in. Music is so subjective and there’s a lot of people that love all different kinds. Hell, I’m guilty of loving some *NSYNC songs, embarrassingly enough. And that Justin [Timberlake] is hot!”