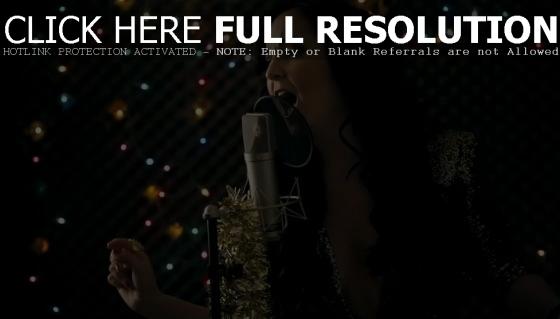 Sariah said of the song, “Creating and co-producing this video was such a blast. It’s my favorite time of year and I had such a great time acting in this video with the one and only Mac Lucci – we couldn’t stop laughing on set! He is so talented and such a great talent to work with. I hope you enjoy our fun interpretation!”