Scissor Sisters New Album A Smash In The UK 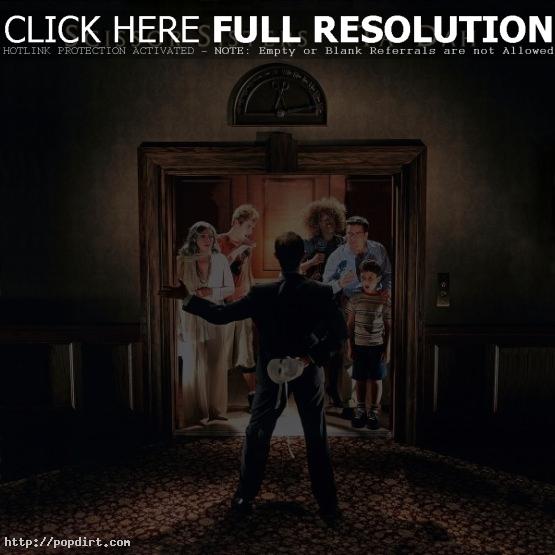 The Scissor Sisters latest CD ‘Ta-Dah’, which was released in the UK on Monday, is already on course to become one of the biggest sellers of the year. The Sun reports the group sold an astonishing 83,000 copies on its first day, making it the highest sales figure since Arctic Monkeys put out their album back in January. Read more.