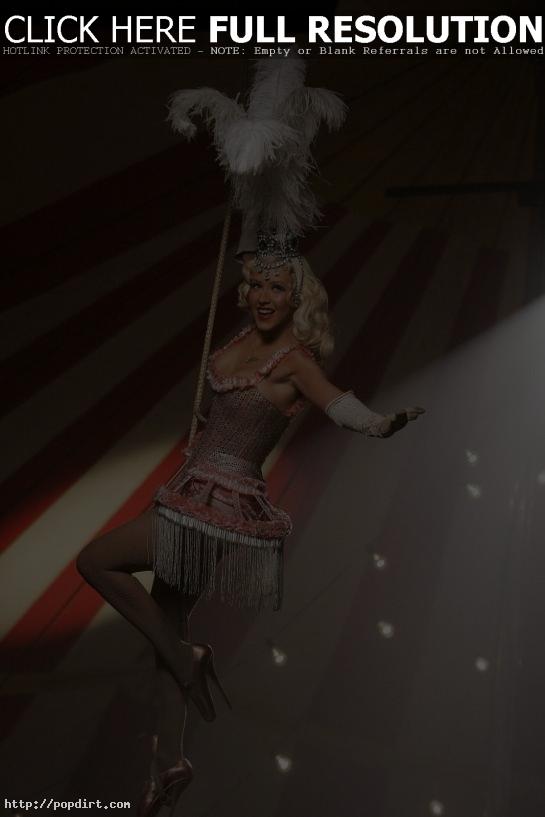 Christina Aguilera’s ‘Stripped’ record producer Scott Storch is firing back at the singer for her track ‘F.U.S.S.’, where she sings, “I thought I knew who you were, I see now you were a lesson to learn.” Storch told In Touch magazine: “It’s pretty pathetic that she would do a song like this. I worked on half of her last CD and sold her millions of copies. Obviously, she cares more than I do that I didn’t do this album. But I can’t blame her, with an album full of fillers, oversinging and lame Vegas-like cabaret music.” Storch, who produced Paris Hilton’s debut album added: “You should fire your management for letting me slip through your fingers.”