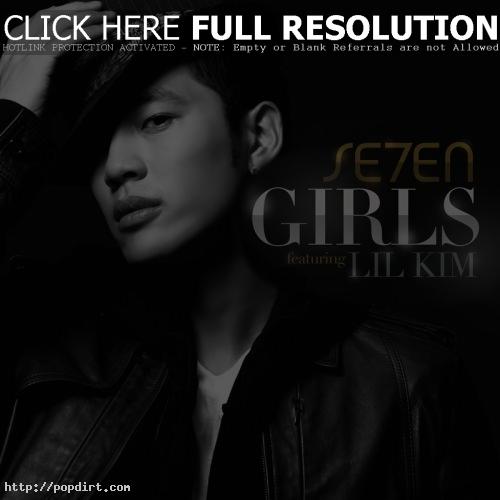 Se7en is out with the music video to his new single ‘Girls’, featuring Lil Kim, off the Korean pop singer’s upcoming debut U.S. album. Watch the Dale “Rage” Resteghini directed video below.

March 3, 2005 – Thousand of fans waited patiently for hours in front of Tokyo’s Zepp Theatre on Tuesday (March 1) to get a first-hand glimpse of Se7en, the latest South Korean star to take Japan by storm. His songs and style, inspired by *NSYNC star Justin Timberlake, has awarded him with a firm position at the top of the South Korean charts. Now the multi-award singer is hoping to reproduce his success across the sea in Japan where once only ten years ago South Korean pop used to be considered by many Japanese as a cultural backwater.