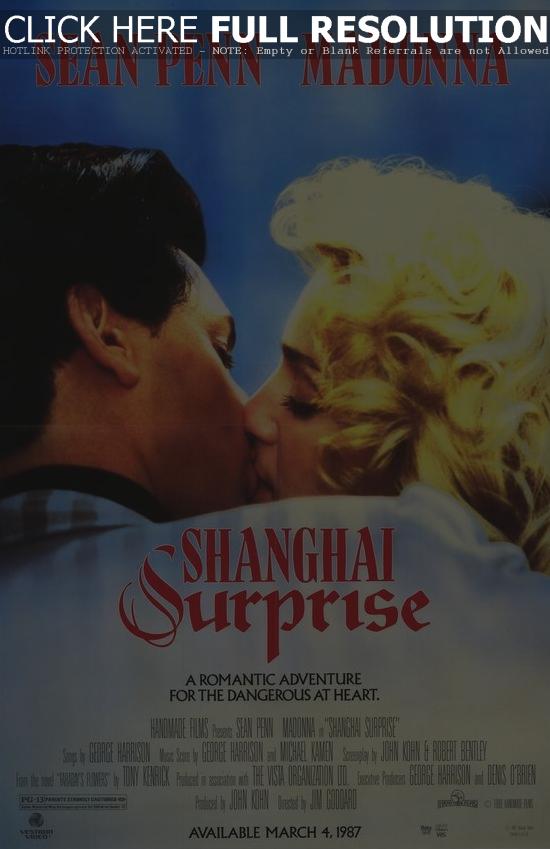 Sean Penn tells Now magazine why his marriage with Madonna ended, citing the media spotlight the situation created, making him a “nightmare” to live with. “I just wanted to make my films and hide, so there was never going to be an easy solution,” Penn explained. “I don’t really know who could have lived with me at the time.”

April 7, 2005 – Guy Ritchie’s father John spoke with The Sun and revealed that Madonna and Guy are not able to understand their own children because they’ve become fluent in French attending Lycee Francais School in west London, where they study the language. “Rocco is certainly picking up a lot of French,” John said. “He speaks it all the time at home because Lourdes is fluent. They talk to each other in French all day, chatting away non-stop. It’s very funny. Neither Guy or Madonna speak a word of the language so they cannot understand anything.”