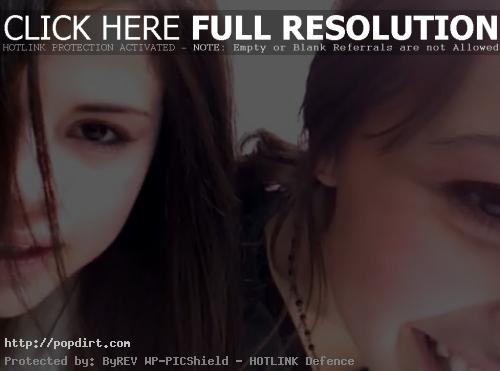 Selena Gomez and Demi Lovato had a late night connection with the BFFs a long distance apart. The ‘Sonny with a Chance’ star is on tour in South America with the Jonas Brothers. They just wrote on their respective twitter accounts:

Selena: I love you so much. Just think of home schooling, sonic ice and Dallas’s broken sidekick and its like we’re back at home. :)

Demi: like I said, I don’t understand how we can go from crying to laughing hysterically in two second. Hahaha

Demi: No matter what we go through, and no matter where we are, nothing and no one can change our friendship. I love you too. :)

Selena: Robby!!!! Oh man I’ve missed him. He always hated me though :/

Demi: Hahahaha nooo.. That’s just him. Trust me. I know him best. Hahaha… “Too young.”