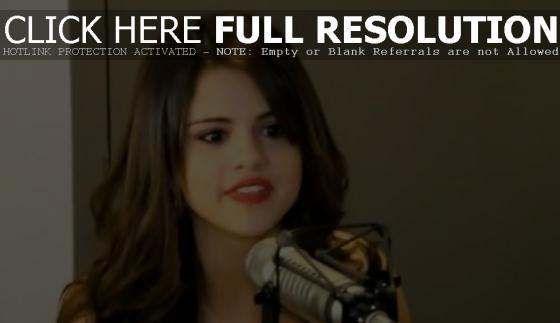 Selena Gomez dropped by “On Air with Ryan Seacrest” to talk about her plans for the holidays, not wanting anything for Christmas, the dating trade-off that she shares with best friend Taylor Swift, and if Taylor is dating anyone such as Jake Gyllenhaal at the moment. “[Taylor] has been my best friend for three years,” Selena explained about how they’ve never been able to double date as Demi Lovato fans likely began calculating the math. “We’ve always been either on or off, and never been at the same time, and we’re always so mad that that happens. Now we have a joke, whenever she breaks up with someone, she’ll be like, ‘Well, that means you’ll have a boyfriend soon, so good news for you.” Watch the interview via YouTube below.