Selena Gomez ‘Good For You’ Video 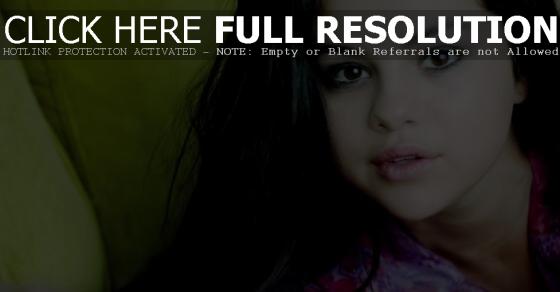 Selena Gomez is out with the music video to her new single ‘Good For You’, off the American pop singer’s second studio album ‘Revival’, out soon on Interscope Records. Talking about the theme of the Sophie Muller directed video, Gomez told MTV News, “It’s very jeans and a T-shirt, moments where a woman is deep in thought, or in a moment where she’s in this crazy little rage. It just captures real things that women do. There are a lot of things that women do that are sexy that aren’t just the typical, cheap way of being sexy.” Watch it via YouTube below.