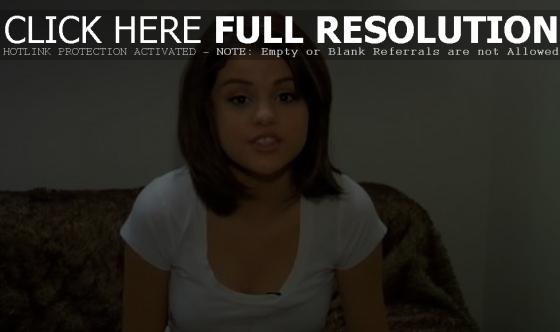 With it being a decade since the infamous MTV Video Music Awards kiss between Madonna and her younger peers Britney Spears and Christina Aguilera, MTV News caught up with Selena Gomez to ask the singer and actress about the pop culture moment. “Yes! That’s amazing! I think I was 11. I was exactly 11 years old,” Selena said about the decade that has passed since the kiss. As for Selena’s reaction to watching it for the first time, she said, “I am obsessed with Britney. I loved everything about it. I was obsessed. I was into it.”

Watch what Gomez had to say about whether she’d take Britney up on an offer to re-create that sapphic moment below.