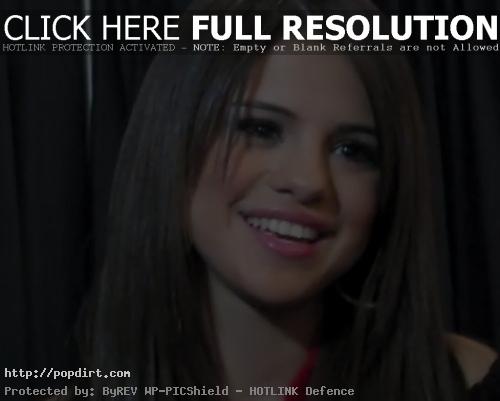 Star magazine reports Selena Gomez is “terrified” by some of her boyfriend Justin Bieber’s crazy fans who took to Twitter, threatening to kill the ‘Wizards of Waverly Place’ actress after she was seen kissing the Canadian pop star. “Selena’s terrified,” a source told the tabloid. “She’s only young and when she sees things written about her, she understandably freaks out. Justin tries to reassure her, but what can he do?”