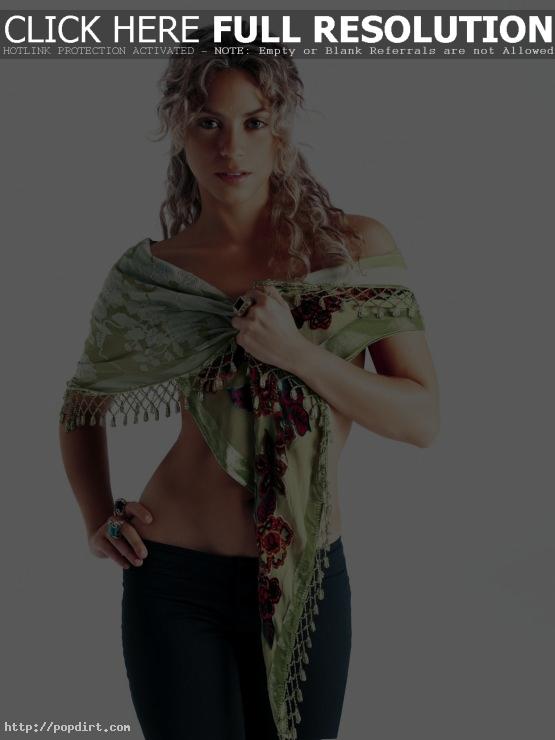 Shakira issued a statement on her blog at MySpace (@shakira) on Monday (June 29) in reaction to the death of Michael Jackson. The Colombian pop singer, who just announced her new single is titled ‘Loba’, writes:

Michael Jackson was the King of artistic genius, of dance, of innovation and fantasy. He reinvented the pop genre and found a new way to articulate music through images that will last forever. Of his voice Frank Sinatra once said that he was “the only singer I’ve seen who was better than me.” With his death, the King is transformed into a Legend for all time. My profound sympathy to his family, fans and loved ones.

4 thoughts on “Shakira: Death Transforms Michael Jackson Into A Legend”