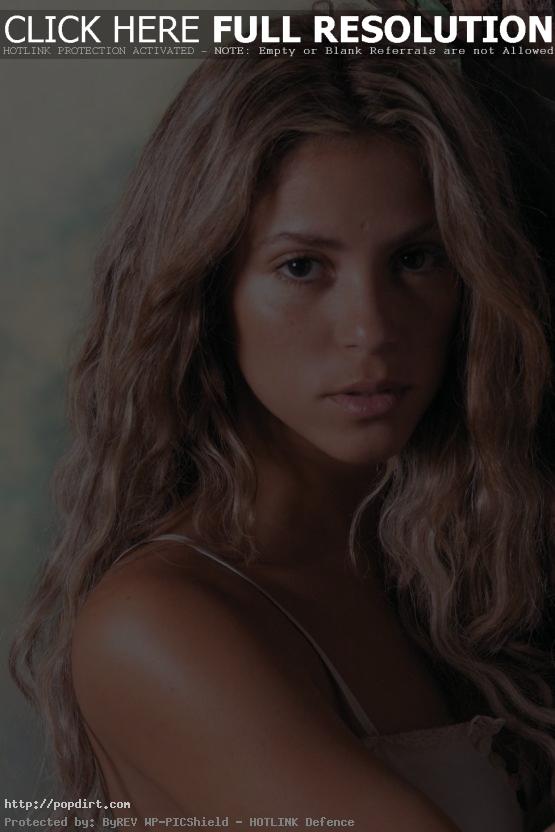 Shakira talked with Artisan News Service about her recently released ‘Oral Fixation Tour’ DVD, which features concert footage from her Miami concert on December 9, 2006, as well as a look at the kids in her native Columbia living in vulnerable areas and living as refugees.

“This tour was really organic, relaxed,” the singer said of her Oral Fixation tour. “I felt very authentic on stage. I wanted to make sure from the very beginning that the production, whatever it was going to be, could never be a barrier between me and my fans. On the contrary, I wanted to be closer to them than ever before.”