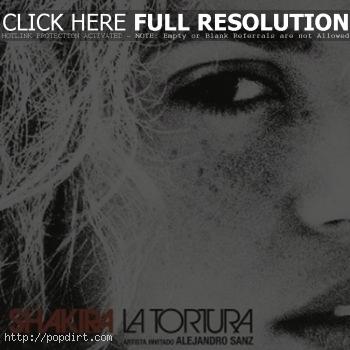 Shakira is out with the Shaketon Remix of her new single ‘La Tortura’, featuring Alejandro Sanz, from the album ‘Fijacion Oral 1’. Watch it online below the cut.

Shakira Insulted In Mexico For ‘Only’ Signing 500 Autographs

June 17, 2005 – 12,000 people attended an autograph signing by Shakira in Mexico City, Mexico however, the diva was criticized for only signing 500 autographs. Those who did not receive autographs began shouting “Fraud, fraud, fraud” and hundreds returned their cd (Shakira’s latest release “Fijacion Oral”). In the past, Shakira has been criticized by the international press for being a “rude diva” especially when she brought her own microphone to an interview with Televisa.