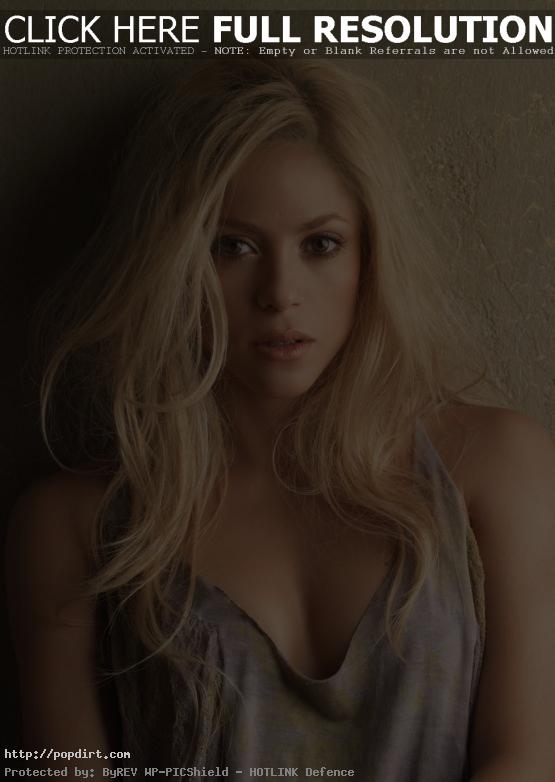 Shakira met with President Obama and Vice President Biden at the White House on Monday (February 22) to discuss their shared interest in early childhood development and universal education.

“It was such a privilege to sit down with the President in the Oval Office to discuss our shared commitment to education and early childhood development,” the singer said in a story posted at her official web site. “We agreed that investing in our children is the smartest strategy governments can use to boost economic growth, fight poverty, and promote global security and peace. We will be working closely with the President and his staff to implement his vision—for Latinos, children in the United States, and around the world.”

“I briefed the President on the progress made this year through ALAS with the heads of state of Latin American governments, and explained that we have made early childhood development a central topic of discussion during the next Ibero-American Summit to take place in Argentina later this year.”