Shakira: Obama Inauguration ‘A Triumph For All Minorities’ 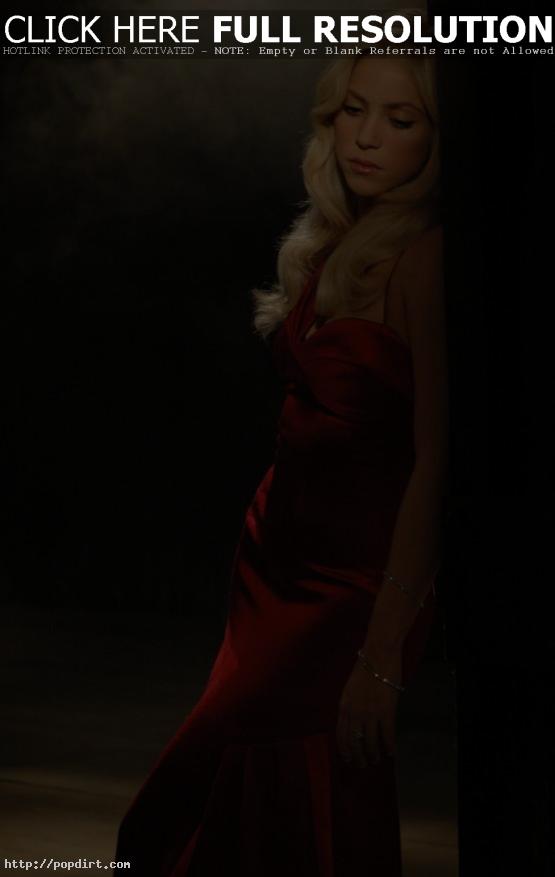 Shakira spoke with the Spanish newspaper El Mundo, where the Colombian pop singer talked about the honor of being invited by the Presidential Inauguration Committee and the President-elect Barack Obama to participate in the official ceremonies. “The swearing in of Obama is a triumph for all minorities, African Americans, Latinos, Arabs, Asians, and so many other communities who live in this country and by way of their daily work make America the great power that it is,” Shakira said. “I hope that the triumph of Obama serves to let all the children of the world know that they have the same rights and that they can aspire to any level of success that they wish. God willing many Hispanic children are now thinking today that they want to be president when they grow up when before today that was difficult to imagine.” Shakira added that among the Latino community, she’s “sure that sooner or later, in a not-so-far-off future, will have among them a future president of the United States.”