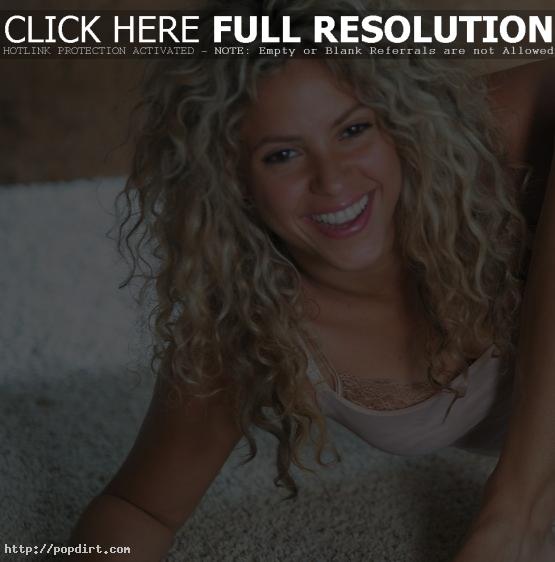 MaximOnline.com has photos of Shakira from her July appearance in Maxim. The singer tells the men’s magazine she’s about given up trying to understand the opposite sex. “I’m no expert on men,” she admits. “In fact, I don’t know a single woman who could call herself that. Because you guys are the most difficult species to understand! I don’t care if you’re Latin, Chinese, German, Alaskan, whatever—you guys are impossible to figure out.” The story at maximonline.com has since been removed.

«Stern Likes XTina’s Fake Boobs, But Not Fem Timberlake
Nikki McKibbin Not Ashamed Of Stripper Past»

One thought on “Shakira Poses For Maxim”