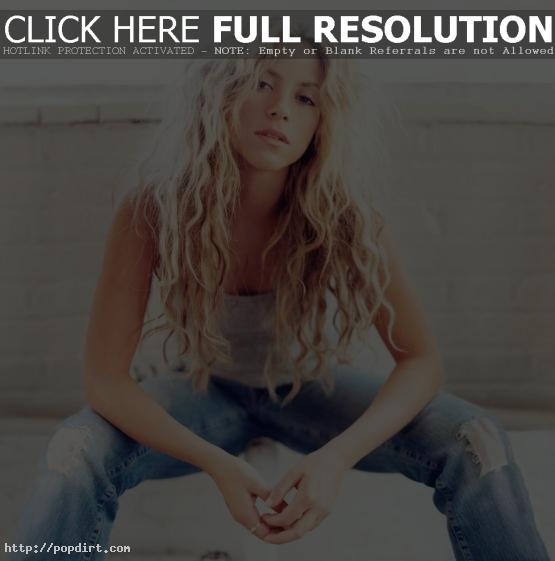 Shakira unveiled her ‘Signature T-Shirt’ during a press conference held at the Hard Rock Cafe in Paris, France on Friday (February 16). The ‘Signature T-Shirt’ will serve as a fundraiser for Shakira’s charity ‘Fundacion Pies Desclazos’, helping Colombian children suffering from poverty. Check out pictures from RexFeatures. Watch footage from X17 below the cut.

Shakira Too Sick To Tour Germany

February 11, 2007 – Colombian singer Shakira, along with her brother Tonino and her boyfriend Antonio de la Rua, were spotted leaving her hotel for the hospital in Amsterdam, The Netherlands on Tuesday (February 6). Shakira was sick and had to cancel her German tour to return to Colombia and recover before re-starting her tour in Europe.