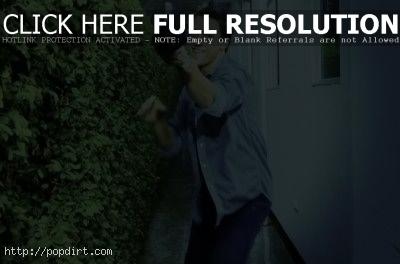 Shane Harper released the music video to his new single ‘Dancin’ In The Rain’. The video, which premiered this week on Disney and Radio Disney, shows Shane taking advantage of a rainy day and dancing in the rain.