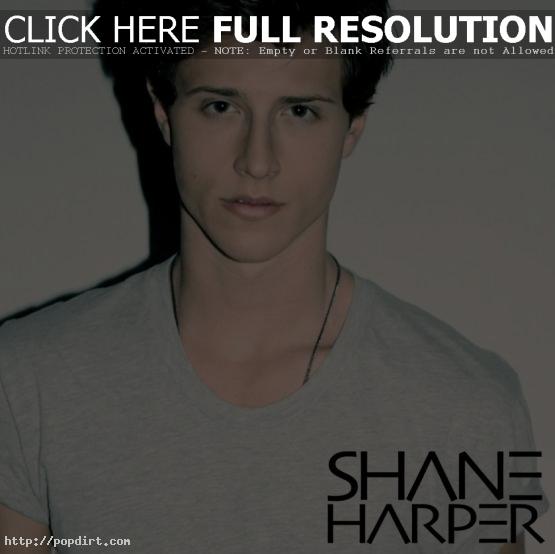 Shane Harper made a splash on the pop music scene last summer with ‘Dance With Me’, and since then, the triple threat actor, dancer, and musician has been busy writing and recording his self-titled debut album. The 18-year-old teamed with industry hit-maker Adam Anders, the musical producer for ‘Glee’. The 9-song record is available now on iTunes, and features his latest single ‘One Step Closer’. Fans can stream the Jason Mraz-influenced via Shane’s YouTube page below.