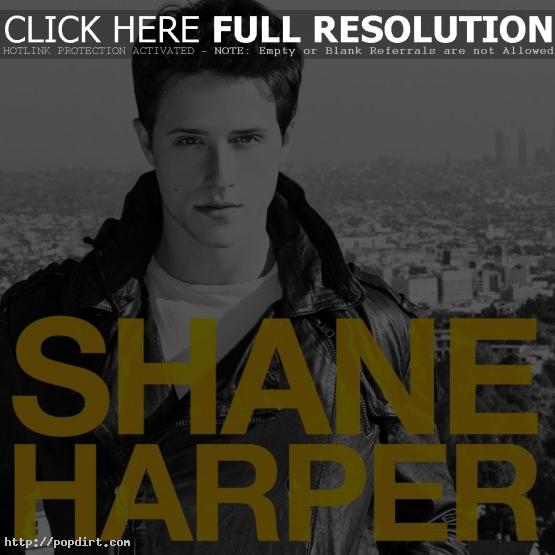 Shane Harper has just revealed the details for his upcoming exclusive Target release of his self-titled debut album, which will feature 12 tracks including singles ‘One Step Closer’ and ‘Rocketship’, along with four unreleased tracks. The album will be released through Deep Well Records (launched by Glee Executive Music Producer, Adam Anders) exclusively at Target on Valentine’s Day, February 14th.

“It’s so incredible to record an album under the direction of someone I respect and is so extremely talented,” said Shane on working with Adam Anders. Special guests for the album include rapper Prophet on the track ‘Know What I Know’, and his co-star Bridgit Mendler from Disney’s ‘Good Luck Charlie’ on ‘Wait For Me’.