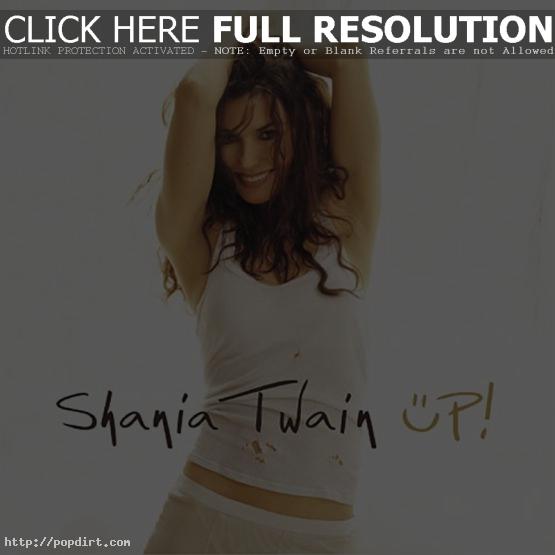 The latest numbers from HitsDailyDouble.com show Shania Twain still on top of the album charts. Her album ‘Up!’ sold another 327,000 copies to take the #1 spot. Tim McGraw remains #2 with 250,000 copies sold. Mariah’s comeback album ‘Charmbracelet’ will debut at #3 selling near 240,000 copies. Albums by Jennifer Lopez and Tupac dropped over 50% in sales to take the #7 and #8 spots, respectively. Christina Aguilera’s ‘Stripped’ holds strong at #12 selling over 127,000 copies. Faith Hill falls to #13, as Justin Timberlake takes the #14 spot.