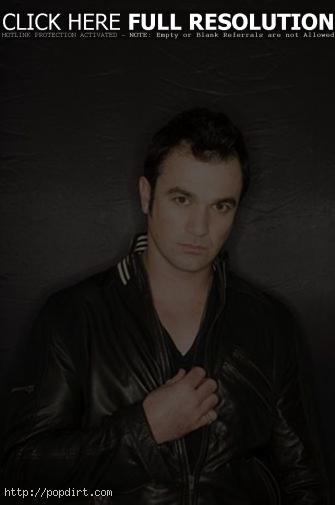 Shannon Noll updated fans on his blog at MySpace (@shannonnoll) on Monday (December 15), talking about his plans for the new year. The ‘Australian Idol’ season one runner-up writes:

2009 is going to be a busy year for me. I will be off to the States in January where I will be writing for my next album which I hope to be recording by the end of 2009. Then its over to London after that where I will be catching up with the organizers of The War of the Worlds and doing single and album promotion for Sony Music. I am going to be part of the War of the Worlds production which will be touring around the UK and Europe during June and July of 2009. While I am in London I have a gig booked at the Borderline on the 3rd of March which I am really looking forward to. I will be releasing the single SHINE in the UK and the album “What Matters The Most” comes out in the UK on May 4. Then it’s back home after London and doing a bit more touring in Queensland and Victoria in March and April before I head off back to the UK for the War of the Worlds tour. I’m looking forward to some time off with my family over Christmas and the new year before heading off to the States in January.

«On Board The Veronicas Bitchin’ Bus
Lindsay Lohan Recommends Ladyhawke»