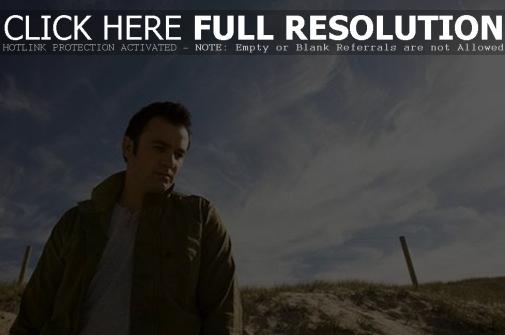 After Shannon Noll’s third win for Best Male at the MTV VMAs last weekend, the ‘Australian Idol’ season one runner-up posted a “Thank You” message for fans and offered info on his forthcoming single and album. “I want to do a huge shout out to all of you who supported me and voted for me and made the MTV AVMA award for Best Male possible,” Noll writes. “I can’t thank you enough.That award means so much to me because it is voted by the public, the fans. To win it for a third time just blew me away, I really didn’t expect it. It was a great night – I spent about an hour on the red carpet, doing interviews, photos and so on, and got to catch up with a heap of people. I loved the live performances on the night – Sneaky Sound System, Pink and 30 Seconds To Mars were awesome. MTV really put on a brilliant show and they are amazingly supportive of me. Thanks for being patient whilst I write the material for my new album. I’m hoping to have a new single out in August and an album in September so stay tuned for more. I’ll drop you a line in a few weeks and let you know how the writing and recording is going. Shannon.”