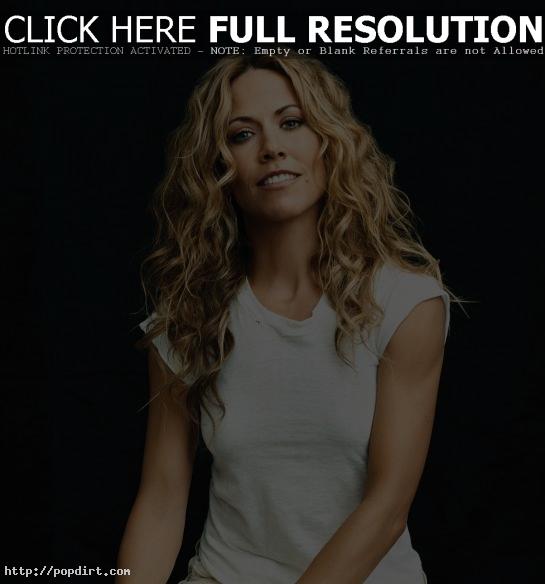 Sheryl Crow spoke with ABC News about her toilet paper usage joke on a blog she posted last Thursday, which got taken seriously by a lot of people yesterday after being featured prominently on The Drudge Report and then regurgitated in the mainstream media. “We’re just so happy that people are talking about global warming, even if it’s brought on by a joke,” Crow remarked. Read more.