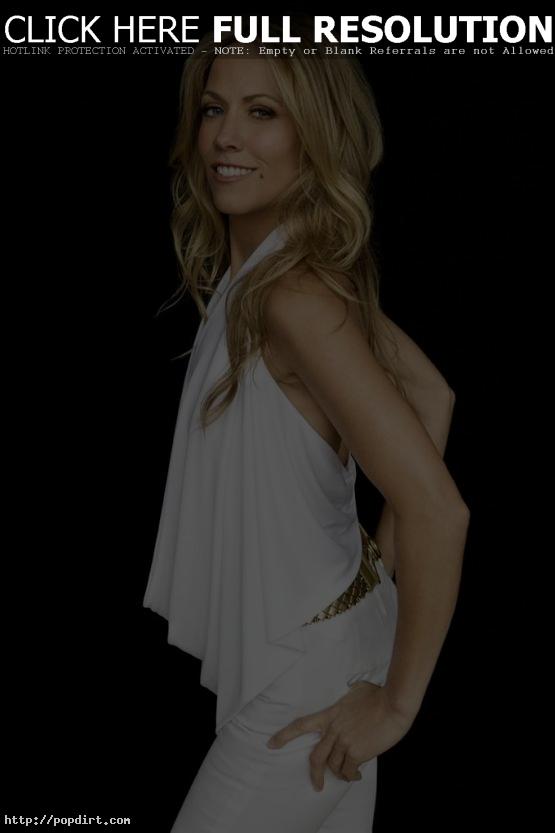 Sheryl Crow is set to release her new album ‘100 Miles From Memphis’ on July 20th via A&M Records. Crow will hit the road with a string of June dates followed by a headlining slot on the first five Lillith Fair dates. After the release of ‘100 Miles From Memphis’, Crow will debut a new live band to take her new sound on the road. A complete list of tour dates can be found below the cut.

“I feel artistically revitalized and the music feels fresh and at the same time very familiar to what I do,” Crow said in a letter to her fans posted on her website this week. “Many of my past songs such as ‘Run Baby Run’, ‘My Favorite Mistake’, ‘Now That You’re Gone’ and others are already steeped in this style.”

Today, Crow is revealing ‘Summer Day’, the lead single from the new album, via her official website and Facebook page. Head over to SherylCrow.com for the exclusive premiere.

«Esmee Denters: “I Will Never Heidi Montag My Ass”
Sky Ferreira ‘One’»