Should Natalia Kills Admit To Insanity? 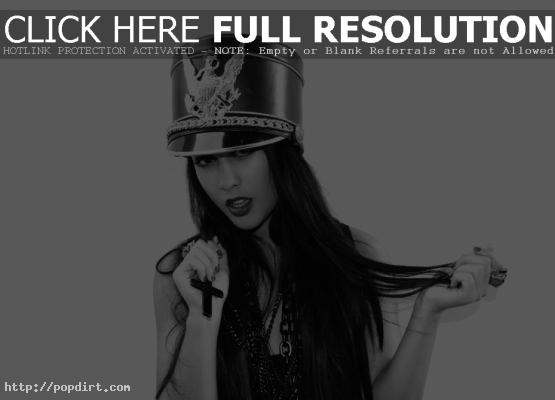 Natalia Kills checked in with her Twitter followers (@NataliaKills) on Friday (February 25), talking about talking to herself. The British singer writes:

Just realized I’ve spent the last 1hr 30mins talking to my self out loud. wow.

Just noticed conversation while arguing… should I admit insanity and just continue, or pretend to be normal for the rest of the night??

If i don’t carry on, I’ll never know who won the argument… I’ll obsess about it for the whole weekend…