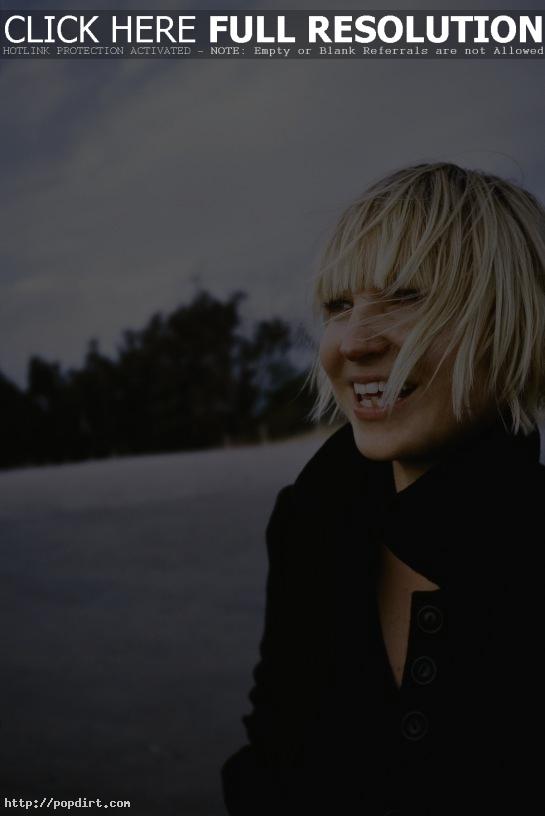 Sia Furler checked in with her Twitter followers (@siamusic) on Wednesday (November 4), a day after voters in Maine rejected a law that allowed gays to marry. The Australian singer voiced frustration with President Obama for not publicly backing the measure, and was furious for anyone who backed those against gay marriage. The 33-year-old, who is currently in a same-sex relationship with JD Samson of Le Tigre, tells readers:

Please sign and RT that petition I just posted in support of equality for all. Ask for Obama’s silent compliance to end. It’s so bothersome.

As much as I wish non US citizens could sign it, I think unless you live here, or lie and say your zip code is 90210, for e.g. you can’t.

@paolomac that’s pretty rude. This is my forum, if you don’t care about my take on life why are you following me?

@paolomac oh you’re a homophobe? Well then you can totally go fu** yourself. I don’t need fans like you.

Raging. If you are a homophobe or uninterested in my political views then unfollow me, and go fu** yourself.

WE ARE EQUAL. WE DESERVE EQUAL RIGHTS.