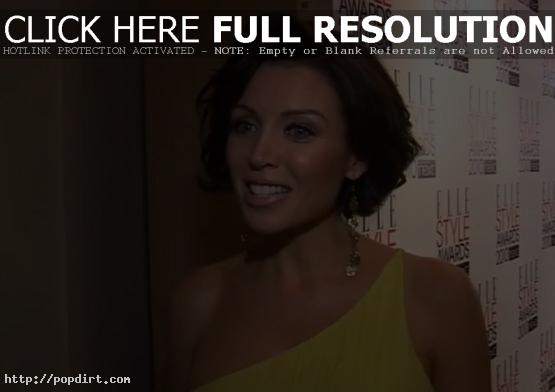 Simon Cowell is telling ‘The X Factor’ judges Dannii Minogue and Cheryl Cole they have to be tougher on contestants for the ITV show’s new season, rather than focusing on the pair’s style battle. “Simon felt that last year Cheryl and Dannii went too easy on their own acts,” a source told News of the World. “He believes they are nervous to say what they really think in case fans think they are being too mean. They hate being booed but Simon reckons they need to grow thicker skins. He’s never scared to criticize his own acts. He wants the other judges to do the same and stop holding back.”