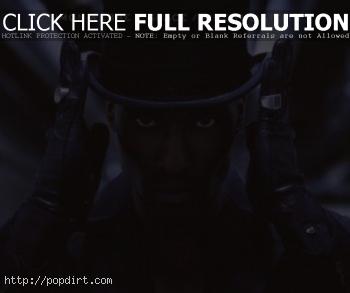 Former Blue star Simon Webbe is out with the music video to his new single ‘Ride The Storm’, featured in the soundtrack for ‘The Fantastic Four – Rise of The Silver Surfer.’ Watch it at Vevo.