Sky Ferreira: Album Getting Pushed Back A “Huge Opportunity” 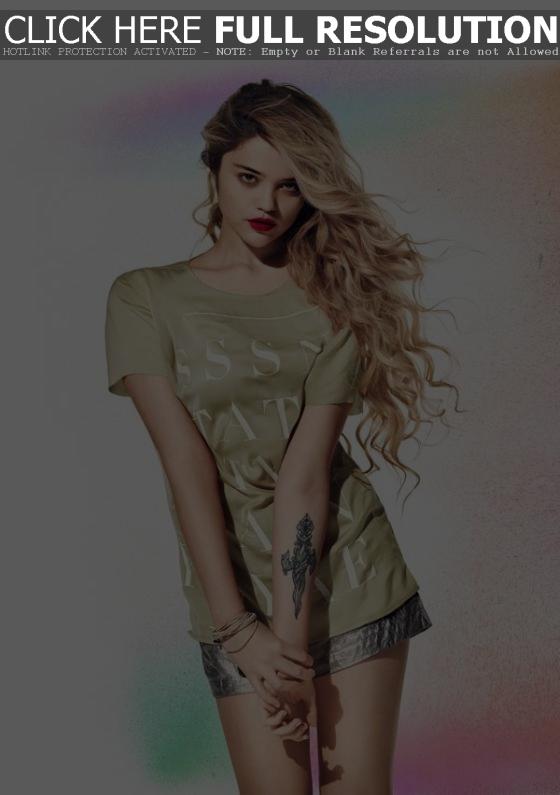 Sky Ferreira checked in with her Twitter followers (@skyferreira) on Friday, discussing delays in the release of her debut album on Capitol Records. The 21-year-old, who has been releasing singles since 2010, six in total, has yet to find much traction on radio with any of them, yet Sky has been fortunate to have the major label backing her not pull the plug. A Tweet from DIIV (@DIIV) prompting Sky’s delay explanation stated:

Everyone who’s bummed that @skyferreira pushed back her album should just be psyched because it’s gonna be that much better. huge things in store

My LP got pushed back for a few reasons. 1. Huge opportunity to make something better 2. I’ll now be able to release it worldwide

3. RELEASE DATES ARE SORT OF REALLY COMPLETELY OUT OF MY CONTROL. Jk. Kinda.

It’s really for the best. It’s not getting delayed because things are going wrong. It’s actually the complete opposite.

EP coming out in September. Including…You’re Not The One.