Matt Damon hosted Saturday Night Live last night and decided to create the Us Weekly story that claimed Britney Spears had an angry dance off with former boyfriend Justin Timberlake of *NSYNC. Matt played the role of Justin. Read on for a transcript and some video captures of the skit.

[ Laughter ] The one that occurred in a posh, L.A. Nightclub called the lounge, on august 1st, 2002. And so, without further ado —

[ Cheers and applause ] — I present to you all my favorite story of the summer. When you next see me, I’ll be playing the role of Justin Timberlake.

That sushi was so good, you guys. Oh, my god, Britney, Justin is here.

What? Are you sure, Kaitlin? Turn around and check it out J.I.C.

Ugh, so much trauma for chill Thursday, y’all. Snap, there’s Britney and her fake peeps.

And those girl she’s hanging with —

I can hear you, Justin, and by the way, what are you doing in my club?

Puh-leeze. My stylist was the one who found this place and told your publicist about it, yo.

Oh, really? Why don’t you talk to the face, ’cause the hand’s too busy on — whatever.

Well, we’re not leaving either, y’all.

Yeah, so what are you gonna do about it, Justin, huh?

Oh. You’re gonna bust a move? Okay, that’s funny. Because I thought I taught you how to bust a move back in Orlando. Okay, everyone. Let’s clear this mess out!

Angry dance off, yo!

Are you ready for this?

You ready to feel the funk? Check it.

Looks like your running man almost got away from you. Bass! Oh, that makes my b**bs [censored to avoid wrongly being flagged by Google image filter] hurt.

Oh, my god, you guys. Justin’s bringing out the chair.

That boy needs help, yo! 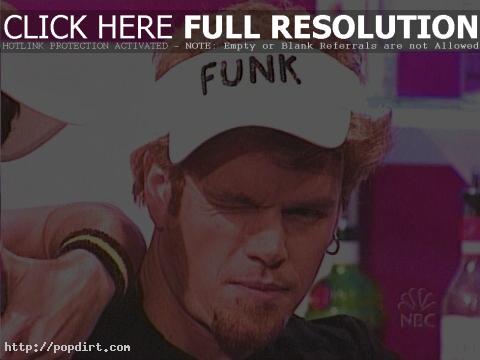 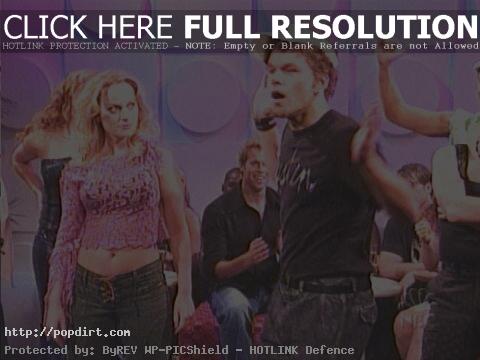 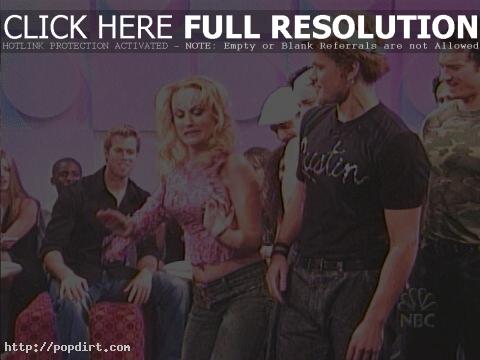 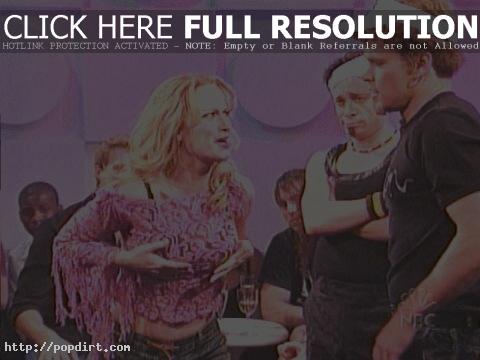