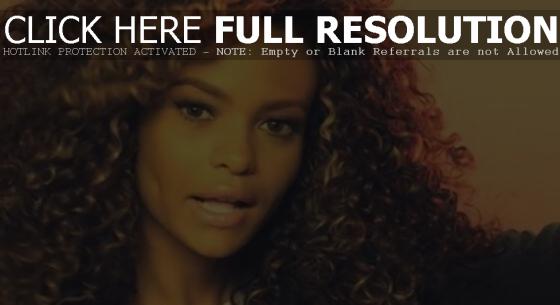 Mary J. Blige’s new artist and protege Starshell released her debut music video for ‘Superluva’. The video inspired by Cyndi Lauper and features two nerdy teens using their computer smarts to generate the ideal woman. ‘Superluva’ was produced by Fernando Garibay, the famed producer who has worked with Lady Gaga, U2, Britney Spears and more, and is available at iTunes today. Starshell’s as-yet-untitled debut album, featuring producers and writers such as will.i.am, Scott Storch, Jerry Wonda, Swizz Beats, Ne-Yo, Jeff Bhasker and Martin Kierszenbaum, will be released in the New Year. Watch the Petro directed video via YouTube below.