Starting Her Own Label Wasn’t A Difficult Decision For Robyn 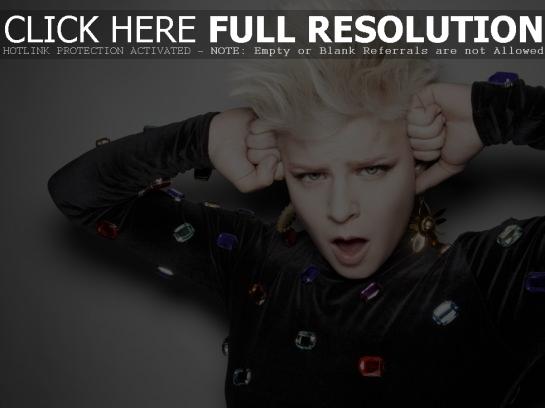 Robyn spoke with Dummy in a Q&A, asking the singer about how by setting up her own label she’s breaking out of the usual pop set up and if that was something she was conscious of when she severed ties with Jive Records. The Swedish pop singer responded:

Yes, it was a very conscious thing. It came out of being in the pop industry for about 10 years and knowing it, and realizing all of a sudden that there was this whole other world with, like, people who were making music on their own terms. I was never an indie kid, I was a club kid and I was brought into the pop industry very early. So for me, it took some time to figure out that there was another way to do it. But once I realized that, it was not a difficult decision to make. And I really didn’t feel like I had anything to lose, it was like my last way out, kind of. It was worth the risk and it worked out well, it’s been great.

Check out the entire interview at DummyMag.com.