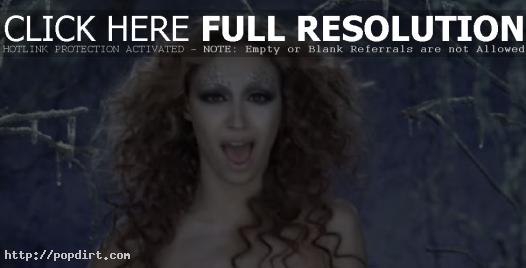 Sugababes are out with the music video to their new single ‘Change’, the title track to the London pop act’s fifth studio album, out now on Island Records. Watch it via YouTube below.

November 11, 2007 – ‘BBC Switch’ caught up with Amelle Berrabah, Keisha Buchanan, and Heidi Range of Sugababes on the set of the group’s video for their holiday single ‘Change’, the title track to their fifth studio album. They talked about what it takes to be a Sugababe, making sacrifices, and Keisha and Heidi joked about the group’s frequent lineup changes, while Amelle talked about being the new girl. Watch the feature at YouTube.