Sara Lumholdt took part in an online chat with fans, with the transcript posted at her official web site. Among the highlights:

On a new album:
“We are hoping for release the summer 2009… I dont know an exact date yet. But the album is done!”

On talk of Melodifestivalen trying to reunite the A-Teens for Eurovision:
“It’s somewhat true. Since I’m in a good spot right now with my own record I said that maybe sometime in the future but not this year.. Doesn’t really fit with the planning of everything. But I would’ve been soo much fun!”

On her relationship with ex A-Teens bandmate Marie Serneholt
“I haven’t personally talked to Marie in years… but I wish her the best!”

The entire transcript at saralumholdt.com has since been removed.

MTV Europe caught up with A-Teens star Dhani Lennevald about going solo, what ‘Girl Talk’ is about and how it’s going with the recording of the album. “I started to think about doing something on my own,” he explained. “When you’re in a band you have the possibility to express yourself, but you can’t go the whole way you know, so I was really excited about it. And I was really sure about what style I wanted to do, I knew what was missing and when I found ‘Girl Talk’, I just realized, ‘Oh man, this is exactly what I want to do!'”

A*Teens ‘I Promised Myself’ Video 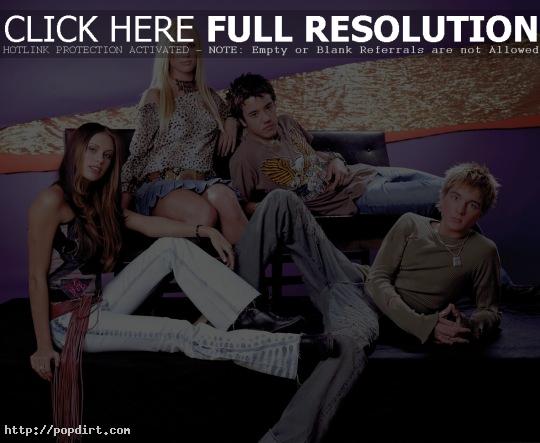 Sean Richardson of the Boston Phoenix profiled the A-Teens and reviewed their latest album ‘Pop ’til You Drop!’ ahead of their appearance at the FleetBoston Pavilion on Thursday (August 22). Richardson writes, “A*Teens inhabit a teen-pop universe that has seen better days: Britney, *NSYNC, and Backstreet Boys are all fading, and potential successors Aaron Carter and Lil Bow Wow have yet to capture a post-teen audience the way their elders once did. A*Teens are probably too anonymous to compete at a superstar level, but their distinctly European pop purism gives them an important advantage over their American counterparts: they’re unburdened by the pressures of street cred.” The story at bostonphoenix.com has since been removed. 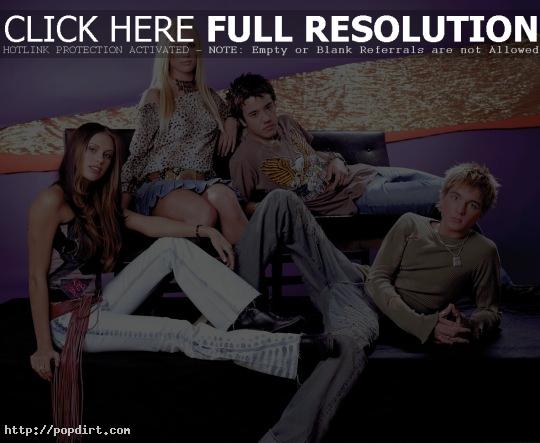 Katrillion spoke with the guys and gals from A*Teens who have hopes to repeat the success of ‘The Osbournes’ with their own reality TV show. As for what would be featured on the reality show, Sarah Lumholdt said, “They’d find sick humor, definitely.” Marie Serneholt added, “I think they’d be a little bit scared. We think it’s fun, but I don’t know that they would.” 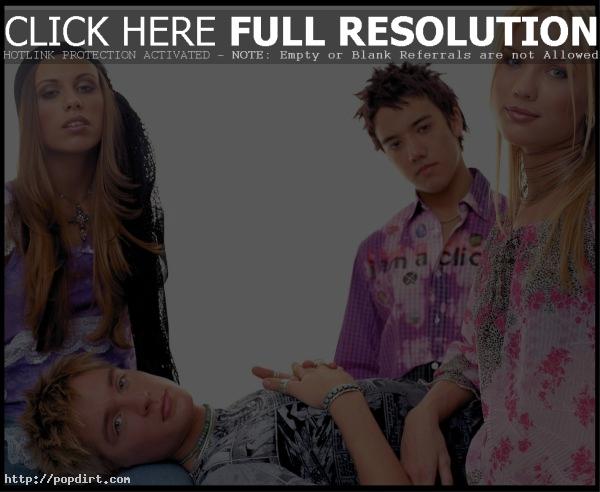 Despite getting very little airplay in the U.S., the A*Teens have announced the ‘Pop ‘ Til You Drop’ tour in support of their new album out today bearing the same name. The Stockholm-based quartet will kick off their tour July 14th in Doswell, Virginia before wrapping up September 1st in San Diego. For a complete list of tour stops, read on.
END_OF_DOCUMENT_TOKEN_TO_BE_REPLACED

Launch.com reports the A*Teens debut single off their third album ‘Pop ‘Til You Drop’, which drops June 18th, is a cover of the Elvis Presley classic, ‘Can’t Help Falling In Love.’ The track will also be featured on the soundtrack to the upcoming Disney animated film ‘Lilo & Stitch’, which hits theaters June 21st. 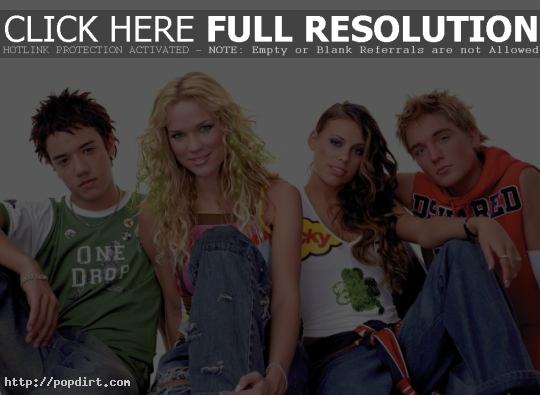 The A-Teens official site has photos of the group recording two versions of the Alice Cooper song “School’s Out” with the veteran rocker, with one being a pop song and the other version being ‘harder’. The songs will be included on the upcoming album being released this spring/summer. Check out the recording session pictures at a-teens.com.

Stockholm Records held a press conference with A Teens and Alice Cooper [yeah, crazy but true] on Thursday. The reason? A-Teens will record the rock icon Alice Cooper’s song “School’s out” – together with Alice Cooper himself. Alice said he’s always loved pop and he doesn’t have a problem with a pop band covering his album. 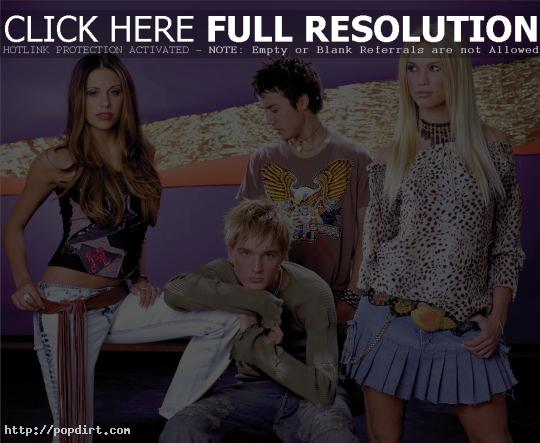 A-Teens will release their first ever DVD collection, titled A-Teens: The DVD Collection, on November 13. Included in the DVD will be their hits “Dancing Queen,” “Mamma Mia,” “Bouncing Off The Ceiling,” as well as three previously unreleased tracks, band interviews, a photo gallery, a band history, and more. The set has a suggested retail price of $19.98.