Agnes Carlsson is out with the music video to her new single ‘Don’t Go Breaking My Heart’, the first release from the Swedish pop singer’s upcoming fourth studio album. The song is written by Agnes, Vincent Pontare, Matthias Lidehäll and produced by Afasi & Filthy.

“I write a lot about love and relationships. For better or worse,” Agnes said. “I love powerful music, as the music approaches the great feelings, and nothing is bigger than love. It’s the greatest thing in the end.”

Watch the Mikeadelica directed video and behind the scenes footage below.

Agnes Carlsson is out with a new video for the UK version of her ‘Dance Love Pop’ single ‘On & On’, coming soon on 3Beat. The treatment, mostly a remake of the international edition, was filmed in Göteborg and produced by “STARK”. Watch it via YouTube below. 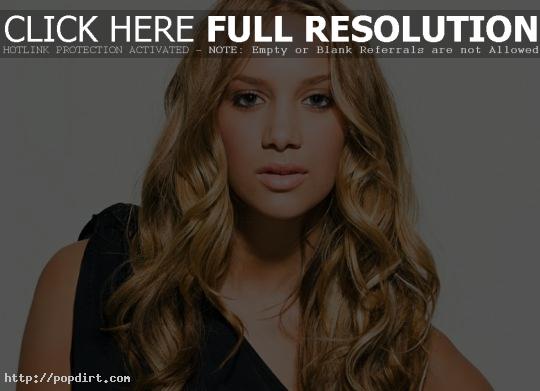 Agnes Carlsson is featured in a new electronic press kit, where she talks about about her experience winning Sweden’s ‘Idol’ competition, her chart-topping single ‘Release Me’, and her favorite parts of performing. The Swedish beauty also reveals her thoughts on fashion and discusses her influences that range from Whitney Houston to Beyonce to Robyn. Stay tuned for the release of Dance Love Pop in the US next year. “My favorite part of performing is when I feel I have a really good connection with the audience,” Agnes says in the video. Watch the EPK below the cut. END_OF_DOCUMENT_TOKEN_TO_BE_REPLACED 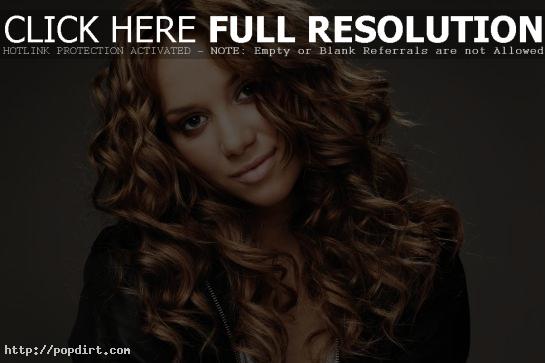 The performance video, proceeded by an interview with Agnes discussing how her life has changed since winning Sweden’s ‘Idol 2005’ at only 17 years old, has since been removed at myfoxny.com. 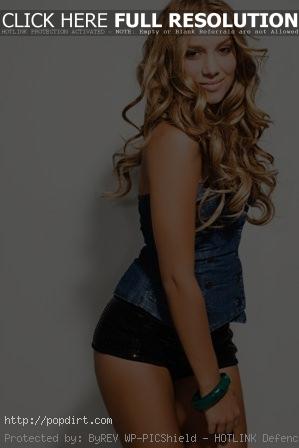 Swedish pop singer Agnes Carlsson is out with an updated music video for her single ‘Release Me’ for U.S. release. Watch the Thomas Kloss directed video below the cut. END_OF_DOCUMENT_TOKEN_TO_BE_REPLACED 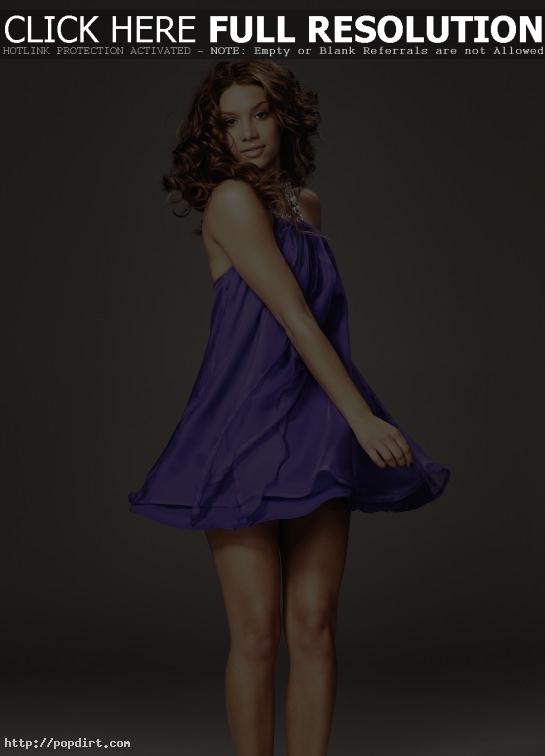 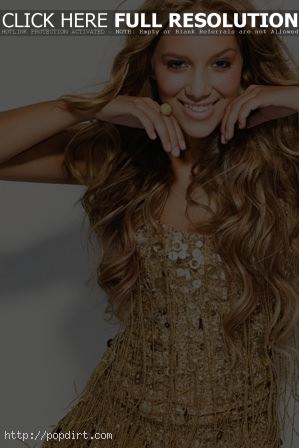 Agnes Carlsson appeared on BBC Switch’s ‘The 5:19 Show’ the other day, performing her new UK single ‘Release Me’. Sweden’s ‘Idol’ season two winner also taught host Tom Deacon a couple Swedish words. At one point, Agnes showed off her ability to make a noise like a sheep. The show also featured McFly backstage at Sound. Watch the program, with Agnes’ performance at the end, below the cut. END_OF_DOCUMENT_TOKEN_TO_BE_REPLACED 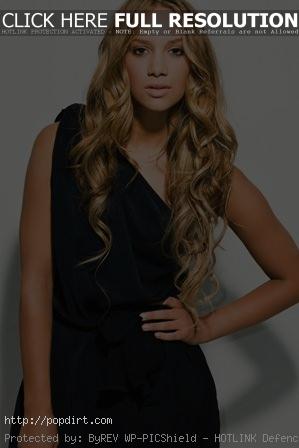 Livepool club trio Cahill are out with a remix of Agnes Carlsson’s song ‘Release Me’, released in the UK May 25th on 3Beat. Watch via YouTube below the cut. END_OF_DOCUMENT_TOKEN_TO_BE_REPLACED

Swedish singers Erik Hassle and ‘Idol’ season two winner Agnes Carlsson performed a cover of the Marvin Gaye and Tammi Terrell 1968 release ‘If I Could Build My Whole World Around You’ during a P3 Live Session on November 19th. Watch it via YouTube below. 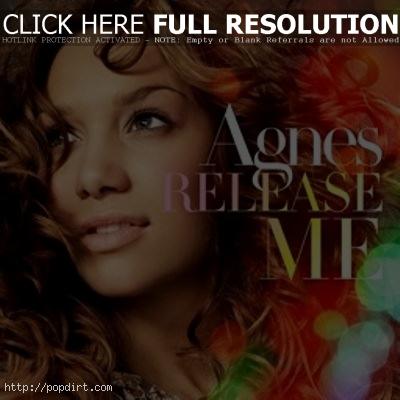 ‘Idol’ 2005 winner Agnes Carlsson is out with the music video to her new single ‘Release Me’, the second release from the Swedish pop singer’s third studio album ‘Dance! Love! Pop!’, out now on Roxy Recordings. Watch the Anders Rune directed video via YouTube below.