Ana Johnsson ‘Catch Me If You Can’ Video 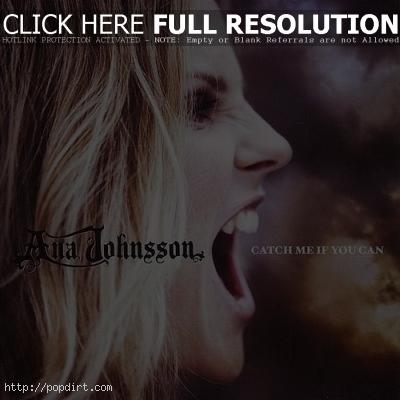 Ana Johnsson is out with the music video to her new single ‘Catch Me If You Can’, from the Swedish pop singer’s second album ‘Little Angel’. Watch it at YouTube. 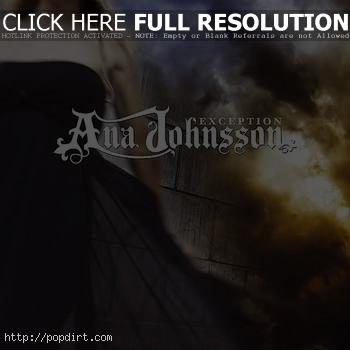 Ana Johnsson is out with the music video to her new single ‘Exception’, the theme song from the new film ‘Exit’ by Peter Lindmark. Watch the video, featuring footage from the film, at YouTube.

Ana Johnsson’s debut album ‘The Way I Am’ was recently released after it took 2 years to complete and features Ana’s take on various world issues. “Some songs are my views on things that upset me, other are just fictional stories,” she told MTV Europe. “I would describe the music as fairly basic pop/rock.” Text and several interview clips have since been removed from mtve.com.

Ana Johnsson ‘The Way I Am’ Video 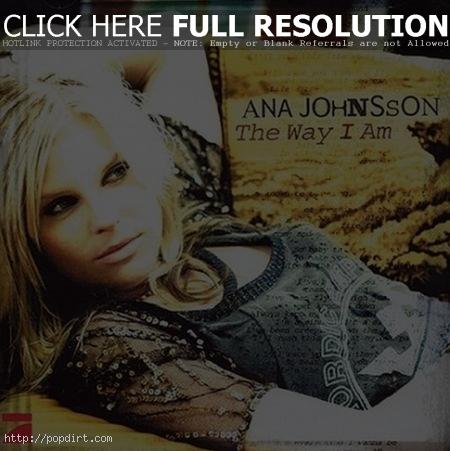 Ana Johnsson is out with the music video to her new single ‘The Way I Am’. Watch it online at YouTube.

Ana Johnsson ‘We Are’ Video 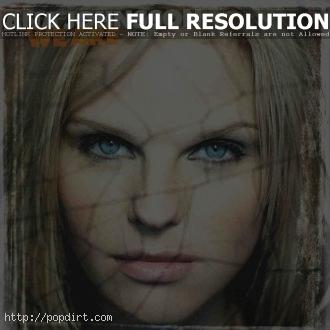 Ana Johnsson is out with the video to the new single from the soundtrack to the forthcoming blockbuster ‘Spider Man 2’. Watch ‘We Are’, which includes footage from the film, at YouTube.