Ane Brun Releases ‘It All Starts With One’ 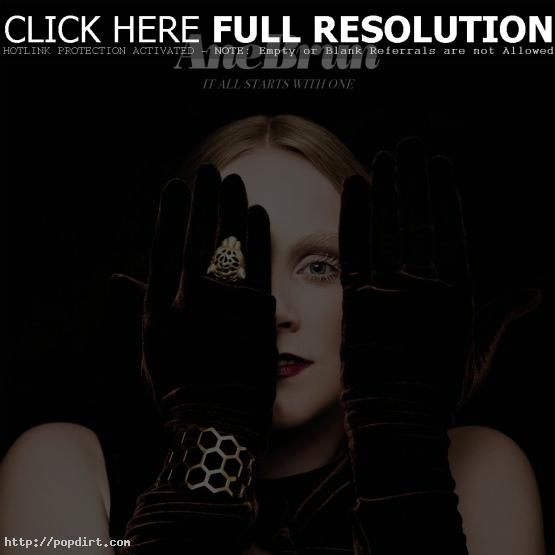 Ane Brun released her sixth studio album ‘It All Starts With One’ in the U.S. on November 1st via [PIAS] America, following European release dates in September. The album’s lead single is ‘Do You Remember’. It debuted at #1 in both Brun’s native Norway and in her adopted homeland of Sweden.

Ane Brun ‘Do You Remember’ Video

Ane Brun is out with the music video to her new single ‘Do You Remember’, off the Molde, Norway singer songwriter’s forthcoming Balloon Ranger Recordings AB release ‘It All Starts With One’. Though ‘Do You Remember’ is the first chapter released from a short film based to music from the new album, it is the third chapter in the film that houses no fewer than four orchestrated songs to be premiered in autumn 2011.

“Ane’s music is like a great ocean housed under the roof of a great old theater, where pictures are hung from the threads of the music shooting out, so it really does the job itself,” director Magnus Renfors explained. “That said, the images require a certain height and a substantively dramatic level, otherwise the music, sometimes so sublime and skin tingling, can rush over the head of the visual aspects. Ane and I have done stuff together since 2003 and already on the last album we talked about doing something bigger, more coherent, and this time it was really the one.”

Ane Brun has been invited to join Peter Gabriel on his ‘New Blood Tour’, which will hit Europe, Canada and the US this spring. Gabriel and a large orchestra will perform songs from his new album ‘Skratch My Back’ and also a set of classic Peter Gabriel songs in an orchestral setting. Gabriel discovered Brun when they both performed at the Nelson Mandela ‘46664’ concert in Tromsø, Norway, in 2005.

Ane, on tour in Spain at the moment, said of the opportunity:

I’m very honored to go on tour with Peter Gabriel. I’ve listened to his music ever since I was ten years old and borrowed my older brother’s ‘So’ album. Many of his songs are absolute favorites of mine! I deeply respect him as a songwriter, musician and also his engagement in societal and human rights issues.

The Norwegian TV show ‘Lydverket’ on channel NRK has just crowned Ane Brun’s ‘Changing of the Seasons’ as the Album of the Year 2008. Ane recorded a special Christmas song for the show, joined by Thom Hell & Lindstrøm, who also were on the list of the Top 3 albums of the year. Watch a cover version of Paul McCartney’s ‘Wounderful Christmas Time’ below.

Anna Ternheim is out with a collaborative performance video of her single ‘Summer Rain’, off the Swedish singer songwriter’s third studio album ‘Leaving On A Mayday’, out now on Universal Music. Anna is joined by with Ane Brun, Nina Kinert, Ellekari Larsson from The Tiny, and Johanna and Klara from First Aid Kit. Watch it below.

Ane Brun is out with the music video to her new single ‘Don’t Leave’, directed by Magnus Renfors, off the Molde, Norway singer songwriter’s album ‘Changing Of The Seasons’, out now on Balloon Ranger Recordings. Watch it via YouTube below.

Ane Brun ‘Changing Of The Seasons’ Getting U.S. Release

A posting at Ane Brun’s blog at MySpace indicates the Norwegian singer/songwriter will be heading to the U.S. soon in support of her new album. The item states:

Thanks God (or the booking agency), your begging was heard! Almost every day Ane receives several messages from you asking when she will be coming to the States for some gigs. Well, guess what…. sooner than you think!

October 14, the label Cheap Lullaby (Tobias Fröberg, Teitur, Gus Black m.m.) will be releasing Ane’s latest album “Changing of The Seasons” in the USA and Canada. Due to this, Ane will be coming to the US for some gigs:

Ane Brun is out with the music video to her new single ‘The Treehouse Song’, from the Stockholm, Sweden singer songwriter’s new album ‘Changing Of The Seasons’, out soon on Balloonranger Recordings. Watch it via YouTube below. 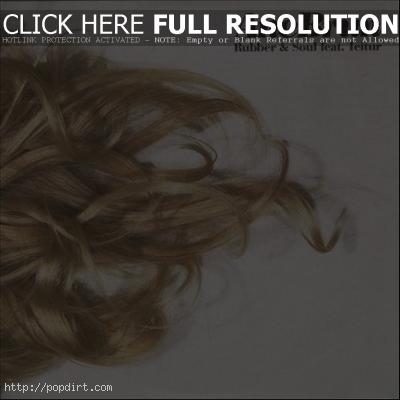 Ane Brun is out with the music video to her new single ‘Rubber & Soul’, featuring Teitur, from the album ‘Duets’. Watch it via YouTube below. 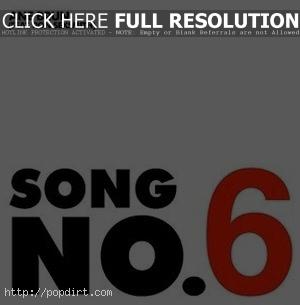 Ane Brun is out with the music video to her new single ‘Song No. 6’, featuring Ron Sexsmith. The track is from the Molde, Norway singer songwriter’s second studio album ‘A Temporary Dive’, released on V2. Watch it via YouTube below.