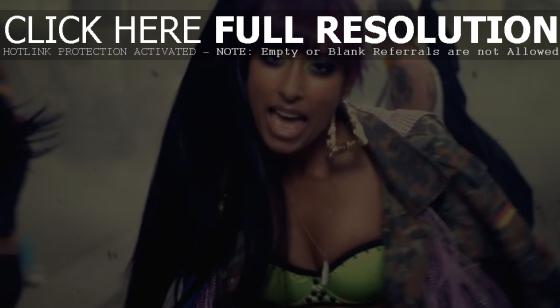 Canadian pop singer Anjulie is out with the official music video to her new single ‘Stand Behind The Music’, out now on Universal Music. Watch the Hannah Lux Davis directed video via Vevo below.

Anjulie ‘Stand Behind The Music’ Video

Anjulie is out with the music video to her new single ‘Stand Behind The Music’, available on iTunes on December 13th. The Canadian pop singer had this to say about the song:

This song is about standing up for whatever it is you believe in. For me its music. For a lot of the people in this video its freedom. Freedom of equal rights, of religion, of peace or of speech. I went to the protests downtown LA and watched the footage online of similar protests around the world and it inspired me. As an artist navigating your way through the music industry there are so many things standing in your way. Time and time again I have had to fight for the things I believe in. When i first moved to New York from Toronto I would play guitar and sing in lobbies of record companies, on the streets and in subways. Little did I know getting signed was just the beginning. Since then I have been pushing for everything from the music I want to making the artwork on this single to keeping this song on my album. These videos struck a chord with me because the passion I saw resonated with my own. No matter how big or small the cause, passion is passion. I am in no way promoting anarchy or violence. I’m simply in awe of the human spirit and the lengths people will go to stand up for they believe in… stand behind the music.

Watch the Shaun Peterson directed video via YouTube below. 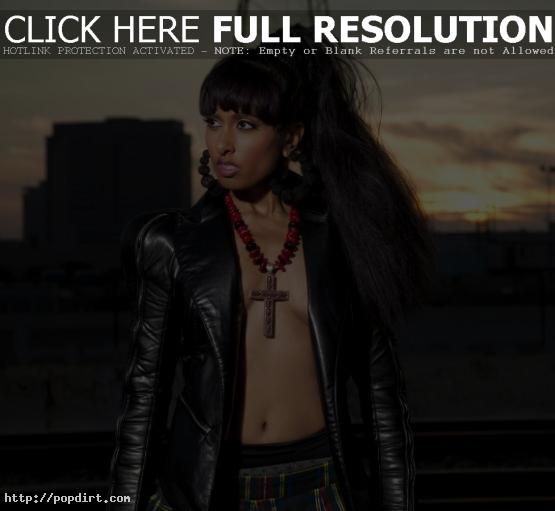 Canadian pop / dance artist Anjulie, who has enjoyed success with her new single ‘Brand New Bitch’, is now putting her own spin on Gym Class Heroes ‘Stereo Hearts’, featuring Adam Levine of Maroon 5. Check it out below. 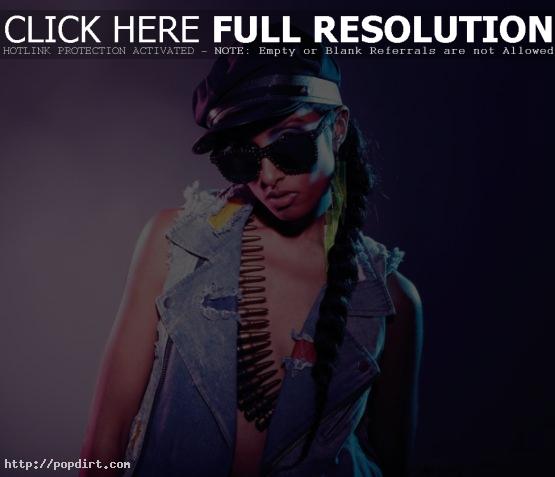 Anjulie spoke with AOL Music about her new single ‘Brand New Bitch’, influences, being of Indian descent, teaming with Doctor Rosen Rosen on ‘Sex-Ed’, her upcoming record and how her sound has matured since releasing the dance hit ‘Boom’ in 2009.

“I wrote my first record mostly on guitar in my hometown,” the Oakville, Ontario native explained. “It was an amazing learning experience, because I really dug in on the songwriting side and made a retro-sounding record completely isolated from what was going on in the world. This record started when I moved to L.A. I was really inspired by what was going on here sonically and decided to make the record I’ve always wanted to make. I started working with DJs and producers and experimenting with how to put my vibe over those beats.” 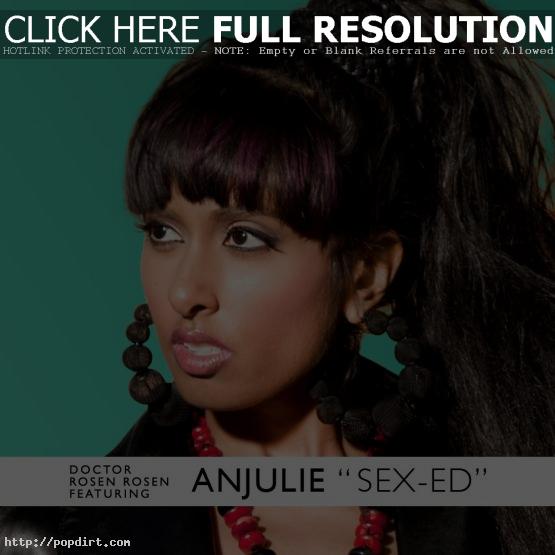 Anjulie has contributed a track to the EP by Los Angeles based rogue-pop producer, Doctor Rosen Rosen, entitled ‘Girls: Volume I’, which was released this week. “‘Sex Ed’ pays tribute to some of my favorite 80s female artists like Madonna, Janet Jackson, Taylor Dayne and Pebbles,” Doctor Rosen Rosen said. “Before Anjulie arrived for our session, I came up with the pre-chorus, knowing that she and I would have a lot of fun creating the rest of the song. Sure enough, she jumped in and we took it to the next level.” Listen to the track below and download the EP at doctorrosenrosen.com.

Canadian artist Anjulie is back with a new pop/dance sound on her new single ‘Brand New Bitch’, available now on iTunes via Universal Republic. Watch it below.

Anjulie is out with the music video to her new single ‘Addicted2Me’, featuring the winning look from Alizé’s Concrete + Cashmere Season 1. The song is off the Canadian pop singer’s self-titled debut album, out now on Hear Music. Watch the Yoram Benz directed video below.

Anjulie is out with the music video to her new single ‘Rain’, off the Canadian alt-pop singer’s self-titled debut album out now on Hear Music. Watch the Adria Petty directed video below.

Several artists are reacting to the earthquake in Los Angeles which occured about a half hour ago on their Twitter pages, including Lindsay Lohan, Jordin Sparks, Sam Sparro, Anjulie, and Kina Grannis. They write:

sam_sparro Another earthquake! These sh**s getting way too frequent. I’m scurred!

TheRealJordin EARTHQUAKE! I felt it in the studio!!!! Omg

Anjulie is out with the music video to her new single ‘Boom’, the title track off the Toronto pop singer’s EP, out now on Hear Music. Watch it via YouTube below.