Au Revoir Simone Were Hands Off For ‘Night Light’ 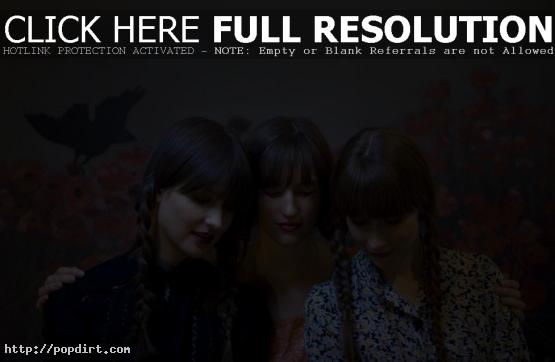 Heather D’Angelo spoke with Santa Barbara Independent about how the creation of Au Revoir Simone’s new collection of remixes from the ‘Still Night’ album called ‘Night Light’ was a relatively hands-off process for the band, and how the trio wouldn’t have it any other way. “It really comes down to whether or not they find the song inspiring,” she explained. “I really love all of the tracks, but my mind is blown the most by Jens Lekman’s. I wasn’t even sure if it was our song. I thought it was the most incredible and imaginative reworking. It really just seemed to be a launching-off pad for him to do something else. I loved it.” Read more. 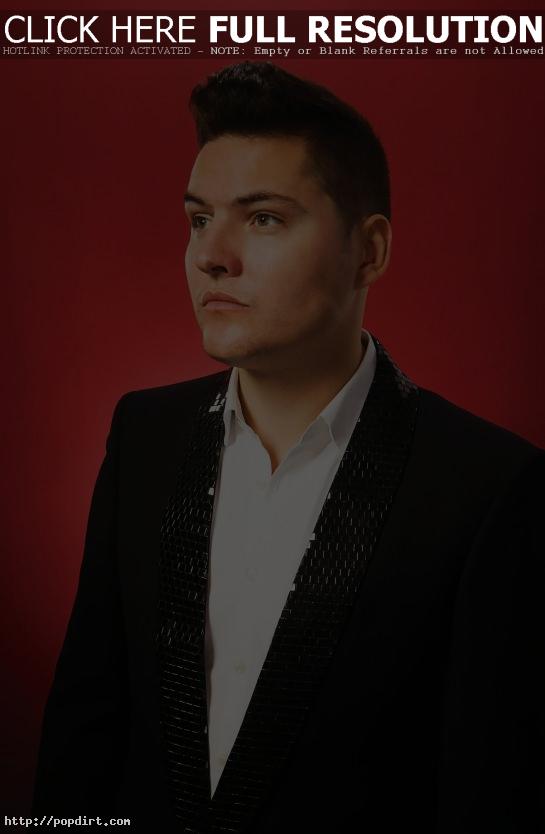 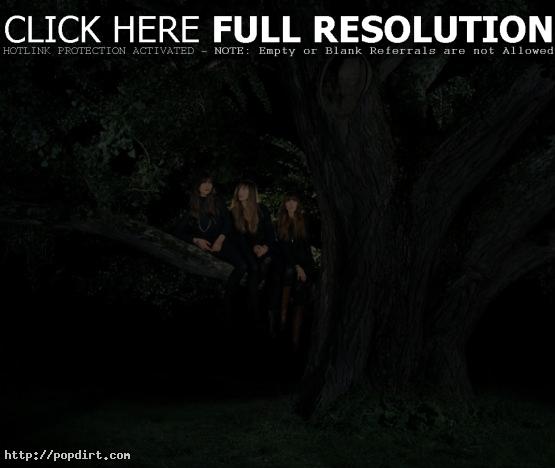 Au Revoir Simone performed ‘Knight of Wands’ live in-studio at KEXP in Seattle, talking with the DJ first about the story behind their band name and people believing they’re French. Watch via the station’s YouTube channel below the cut. END_OF_DOCUMENT_TOKEN_TO_BE_REPLACED 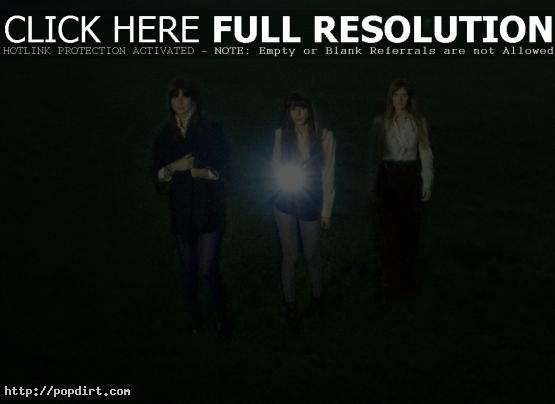 Heather D’Angelo of Au Revoir Simone checked in with fans on her blog at hellopoindexter.info on Saturday (January 17), talking about work on the Brooklyn indie pop act’s third album. D’Angelo writes:

We’ve been having the most perfect mixing experience imaginable: we’re avoiding the hellacious East Coast cold front, we’re cooking beautiful meals in a well-stocked kitchen, and the studio has spacious rooms filled with pianos, vintage synths, vibes and more all for our amusement. It’s like we’ve died and gone to keyboard heaven. And the album is sounding *amazing*–if I dare say so myself. We’re pretty thrilled. I just can’t wait to have the final mixed and mastered record IN MY HANDS so I can play it for friends without talking loudly over it about all the things that need to change.

The entire post at hellopoindexter.info has since been removed. 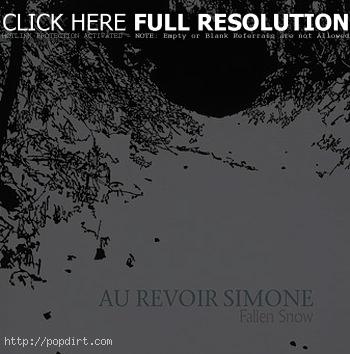 Au Revoir Simone are out with the music video to their new single ‘Fallen Snow’, from the album ‘The Bird of Music’. Watch it below.