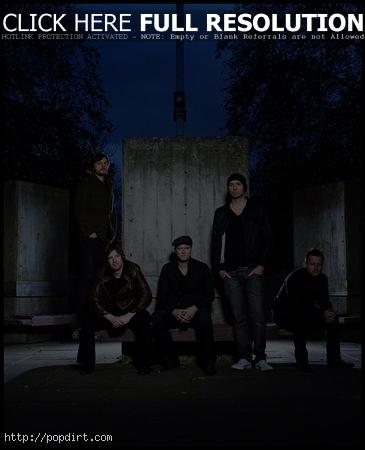 Ben’s Brother are out with the music video to their new single ‘Stalemate’, featuring Anastacia, released October 26th via Island Records. The version of the song off the band’s second album ‘Battling Giants’ features Joss Stone. Watch the video via YouTube below the cut. END_OF_DOCUMENT_TOKEN_TO_BE_REPLACED 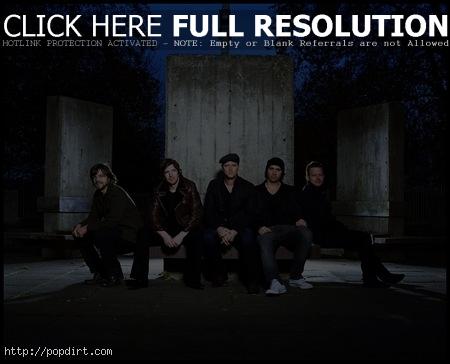 Ben’s Brother are out with an exclusive look at behind the scenes footage from their recording of the new single ‘Stalemate’, where they were joined by Anastacia. “I’m just sort of bringing another layer,” Anastacia said in the video. “He wanted it to be a duet and I’m very grateful that he asked me to do it. I felt very connected the minute I heard the song. It didn’t feel like a far stretch for me, even though I think that my fans might sometimes go, ‘Oh wow.’ I just sing songs. That’s what I do.” Watch the video below the cut. END_OF_DOCUMENT_TOKEN_TO_BE_REPLACED 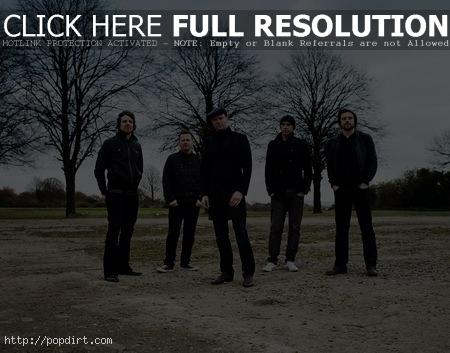 Ben’s Brother are releasing their brand new single ‘Stalemate’, featuring Anastacia, on October 26th through Island Records. Written by Jamie Hartman and Camilla Boler, with Hartman accompanied on vocals by Anastacia. Hartman says on the new single, “Anastacia is an amazing singer and a great performer – it was a total pleasure working with her and I’m looking forward to performing with her live!”

Ben’s Brother are out with the music video to their new single ‘Apologise’, the first release from the UK indie pop act’s second album ‘Battling Giants’, out May 10th via his Flat Cap Records imprint. Watch it via YouTube below. 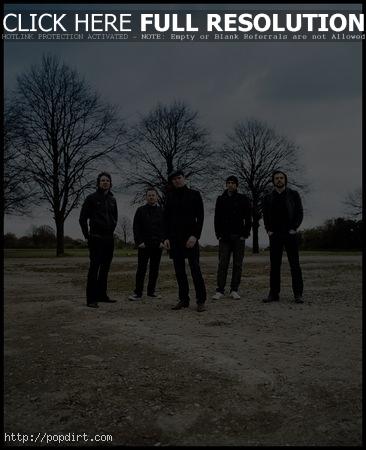 ..IS the final name for the new Ben’s Brother album.

Last Friday I went into the studio to hear two more mixes – a song called ‘Stalemate’, which is a duet between myself and Joss Stone, and another song called ‘Apologize’ – which is a contender for first single next year.

I took an A&R man whom I have known for a few years now and whose ears I trust into the studio with me, because I wanted his opinions about the mixes – and I’m glad to say he was happy he’d taken the time to come across London to hear them. The new album is going to be bigger and better than the last – I know that now.

Before hearing the mixes I was nervous – stressed and unsure of how things were coming along – but I left the studio on Friday evening feeling good about life – even if it looks like I am facing giant battles over the next few months to make sure you get to hear these songs. Well – we all have sh** to deal with. 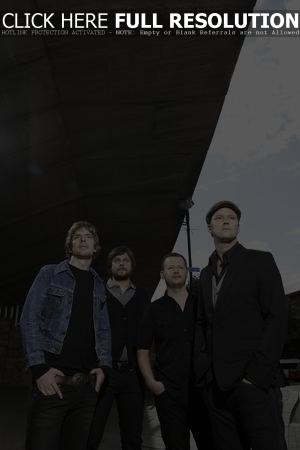 Kiris Houston In The Studio

Footage of Kiris Houston on the keyboard in the studio, working on the Ben’s Brother follow-up to 2007’s ‘Beta Male Fairytales’ has been posted at the British indie pop group’s MySpace. Watch it below. 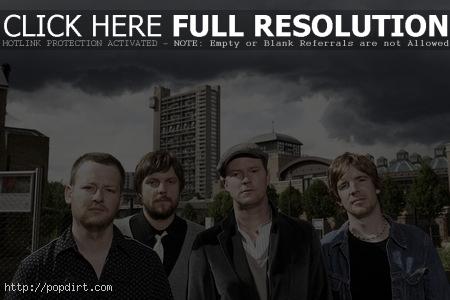 Hello!
We’re starting the recording process of album 2 today…!!!
We’re recording in London at Kensaltown studios with award winning writer/producer Sacha Skarbek in charge – and I’ll be uploading video clips every couple of days on YouTube and also here of the whole thing.. so watch out for lots of pictures and song clips too.

By the end of September we should be well on the way to finishing up – so keep in touch and keep your eyes on this page for new music, pictures, videos..from today. 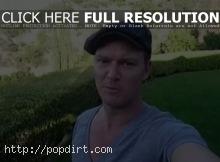 Ben’s Brother frontman Jamie Hartman checked in with fans on his MySpace TV channel. The British indie pop band’s founder is staying in Los Angeles this week, writing the last song on their upcoming album at a friend’s home.

“It’s a bit outrageous, and it’s a perfect place to sit and finish the writing of the record, so I’m looking forward to you hearing it,” Hartman said.

The brief message at MySpace can be viewed below. 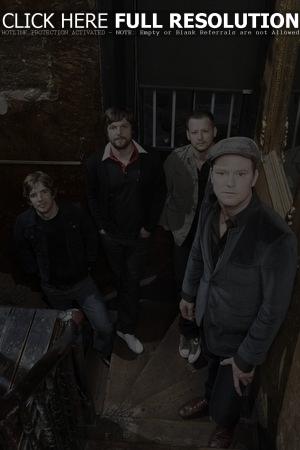 London based acoustic pop act Bens Brother checked in with their MySpace friends (@bensbrothermusic) on Friday (January 11) with the following bulletin:

Just got back from a little break and we’re ready for a very BIG 2008 for Ben’s Brother.

Personally I feel pretty good after managing to get some rest in the sun over the holidays – and I’ve been writing too – so not only am I looking forward to playing all of our Beta-Male Fairytales songs for you when we tour around the UK / US and elsewhere, but there’s almost a whole NEW album of stuff ready for recording.. I reckon I’m about 3 songs away..which is very exciting.

We’re coming to a town / city near you this year – our diary looks like a world tour guide – so keep listening – thank you so much for all your support – and get telling your friends about us please – we want to meet as many of you as we can.. and buy the CD or download the album if you haven’t already.

Love and respect to you all and see you very soon!
Jamie, Kiris, Dan, Dave and Van
Bb