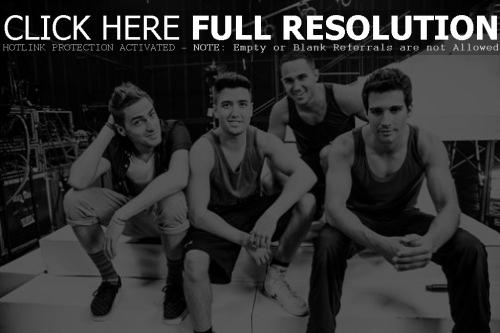 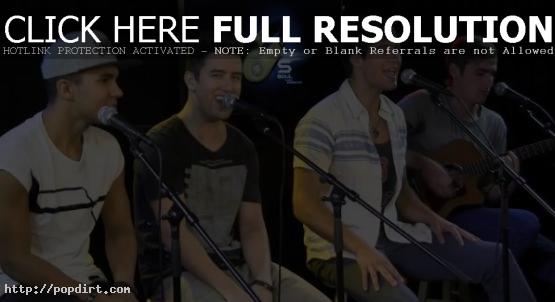 Big Time Rush Give Out T-Shirts At Universal Studios Orlando

Popstar! magazine was at the Big Time Rush concert at Universal Studios Orlando on May 14th and got some footage of the guys giving out t-shirts to fans. Watch it via YouTube below.

Nickelodeon’s Big Time Rush joins ‘On Air with Ryan Seacrest’ in studio to perform an a cappella version of their hit ‘Boyfriend’ – this time with Snoop Dogg’s verse being handled by security guard Roger. The television show/music group also talked about how Snoop’s daughter being a big fan of the show helped facilitate the collaboration. Watch it via YouTube below.

Big Time Rush performed for a group of Q92 contest winners at Puckers in North Canton, Ohio on Thursday (February 17). Watch the Nickelodeon television series stars performing ‘Stuck’ and their new single ‘Boyfriend’ via YouTube below. 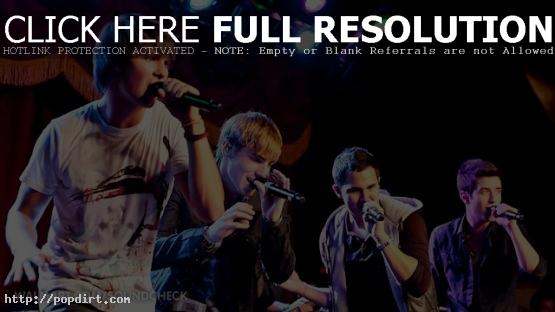 Big Time Rush recently did a live set for Walmart Soundcheck, performing ‘Famous’, ‘Till I Forget About You’, ‘City Is Ours’, ‘Big Time Rush’, and ‘Big Night’. During an interview, the boyband, who star in the Nickelodeon show also called ‘Big Time Rush’, talked about starting the project, getting blown away by the fan response, shooting the video for ‘Till I Forget About You’, how their album is “a melting pot of different sounds”, transitioning from the show to performing live, and more. Watch it at soundcheck.walmart.com. END_OF_DOCUMENT_TOKEN_TO_BE_REPLACED 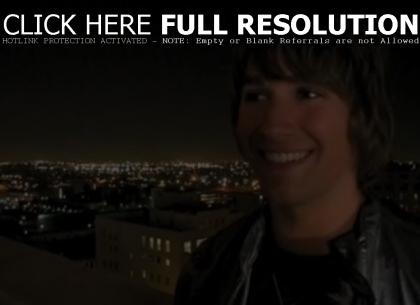